The project involved surveying the route for explosive remnants of war (ERW), including munitions dumped at sea after conflict, and investigating potential targets 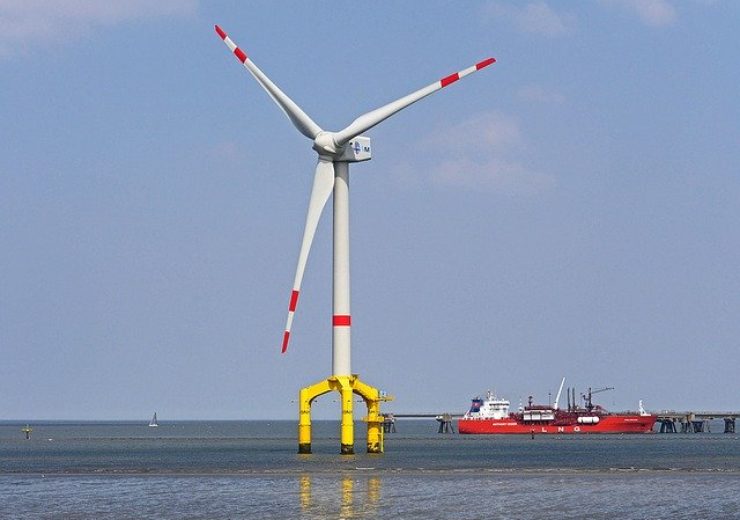 Fugro has successfully completed a second marine unexploded ordnance (UXO) risk mitigation project for TenneT, this time on a cable route survey as part of the construction of the Hollandse Kust Zuid offshore wind farm.

The 13-month project involved surveying the route for explosive remnants of war (ERW), including munitions dumped at sea after conflict, and investigating potential targets. TenneT received their final UXO clearance certificate from Fugro once the cable route corridor was confirmed clear of UXO risk based on as low as reasonably practicable (ALARP) principles.

The project was delivered in two phases, starting with a complete cable route survey that utilised Fugro’s Geowing remotely operated towed vehicle and other equipment solutions to identify over 3600 potential targets of interest. Following interpretation of these targets by Fugro’s UXO experts, over 700 potential ordnance (pUXO) targets were then investigated by Fugro’s UXO identification vessel, the Atlantis Dweller, before the route was declared free of UXO of the size and weight above the contracted threshold.

“I am extremely proud of our project team and especially their HSSE record during the project, during which there were no lost time incidents. This project builds on our extensive UXO risk mitigation experience and track record, and supports Fugro’s purpose of contributing to a safe and liveable world,” said Marco Gilissen, Project Director for this project and Global UXO Risk Mitigation Manager for Fugro. “Even with the addition of project scope by the client, the project was still delivered ahead of the original project milestones.”

The Hollandse Kust Zuid wind farm, off the coast of The Hague and Noordwijk, will eventually supply green energy to up to 1.5 million homes.