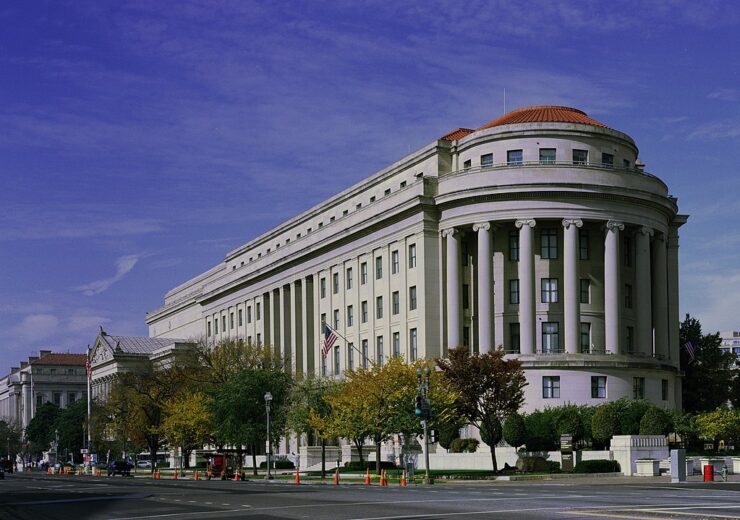 The US Federal Trade Commission (FTC) announced that it would require EnCap Investments to sell EP Energy’s entire oil business in the Utah to gain approval for its proposed takeover of EP Energy.

EP Energy is engaged in oil and natural gas production operations in the Uinta Basin in Utah and in the Eagle Ford Shale in Texas.

As per the complaint, EP and EnCap, through XCL Resources, will compete to develop, produce, and sell Uinta Basin yellow and black waxy crude oil to Salt Lake City-area refiners.

The proposed acquisition is expected reduce the competition, as it brings down number of significant producers in the area from four to three.

Also, it would increase the chances of coordination among the remaining competitors in the Uinta Basin, the agency said in its complaint.

Under the settlement proposed by FTC, EnCap is required to divest EP’s business and assets in Utah to Crescent Energy Company.

Crescent is a US-based diversified, independent energy company with crude oil and natural gas production operations, and will be a new competitor in the Uinta Basin.

The agency said that the move will resolve the allegations that the proposed merger would lead to higher prices, and affect the competition for Uinta Basin crude oil to Salt Lake City refiners.

Bureau of Competition director Holly Vedova said: “Without this divestiture, Salt Lake City refiners would likely have faced increased prices for Uinta Basin crude oil, whether from EnCap alone, or as part of a small group – and would likely try to pass on those costs to consumers.”

Under the proposed consent order, EnCap is required to complete the divestiture within 10 days after the acquisition is closed.

The order requires EnCap to obtain prior approval from the Commission before any future acquisitions in the seven Utah counties, for 10 years.

Crescent also has to get prior Commission approval before transferring all the divested assets to any buyer for the first three years, after it acquires the assets.