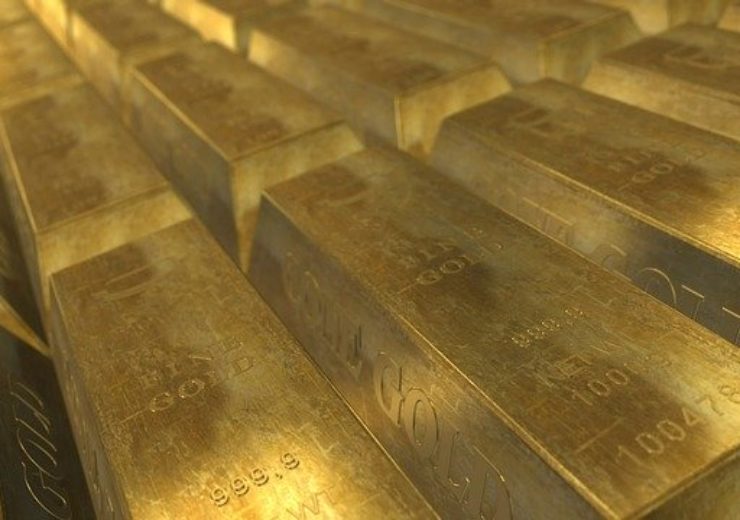 Freegold Ventures Limited (Freegold) (FVL: TSX) is pleased to announce that drilling is commencing on its Golden Summit Project near Fairbanks, Alaska.

The program is expected to test a revised interpretation based on Freegold’s work that higher-grade mineralization may extend to the west of the old Cleary Hill Mine workings in an area of limited previous drilling. As the district’s highest grade historical underground mine Cleary Hill produced 281,000 ounces at an average grade of 1.3 oz. per/t before production ceased in 1942. The potential for higher grade could potentially increase the overall resource grade.

The Golden Summit project was the subject of an intensive drill campaign between January 2011 and August 2013. A total of 36,159 metres were drilled and three NI 43-101 compliant resource updates were completed. In January 2016, a preliminary economic assessment (PEA) was produced by TetraTech (Press release – January 26th, 2016). Using a $1,300 gold price only a portion of the previous overall global mineral resource falls within the conceptual pit and as a result only blocks falling within the $1,300 pit are now reported as a Mineral Resource. The current Mineral Resource including both oxide and sulphide and using a 0.3 g/t cut-off is 61,460,000 tonnes at 0.69 g/t (1,363,000 contained ounces) in the indicated mineral resource category and 71,500,000 tonnes at 0.69 g/t (1,584,000 contained ounces) in the inferred mineral resource category. Please note that the PEA is preliminary in nature, that it includes inferred mineral resources that are considered too speculative geologically to have economic considerations applied to them that would allow them to be categorized as mineral reserves and there is no certainty that the PEA will be realized. Mineral resources that are not mineral reserves do not have demonstrated economic viability.

A small oxide expansion drill campaign (27 holes – 1,889 metres) was undertaken in 2017, which demonstrated that there is potential to expand the oxide component of the current resource.

The Qualified Person for this release is Alvin Jackson, PGeo – Vice President Exploration and Development for Freegold.