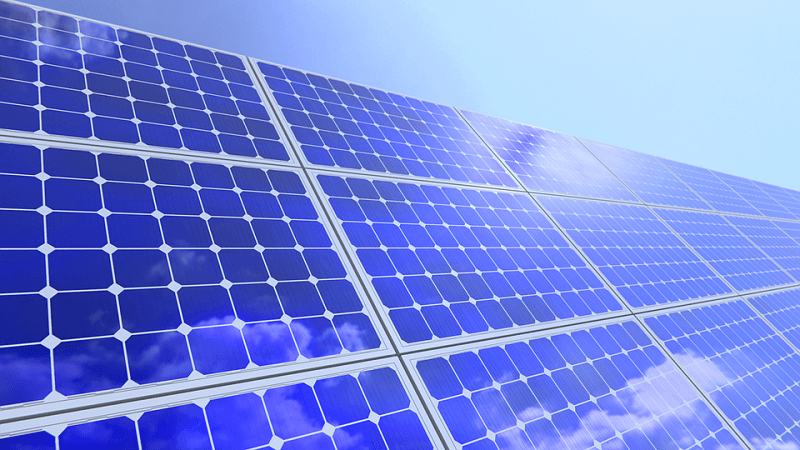 FPL's battery system will be four times larger than the biggest in operation today jniittymaa0/Pixabay.

One of the cleanest energy companies in the US has announced plans to build the world’s largest solar-powered battery-system by 2021, it was announced on 28 March.

The energy storage system is part of the company’s bid to save customers more than $100m (£76m) while eliminating more than one million tonnes of carbon dioxide emissions, and its facility will be charged by an existing FPL solar power plant in Manatee County.

“This is a monumental milestone in realising the full benefits of solar power and yet another example of how FPL is working hard to position Florida as the global gold standard for clean energy,” said Eric Silagy, president and CEO of the company.

“Even as we aggressively execute on our plan to install 30 million solar panels by 2030, we never lose sight of finding innovative ways to bring our customers the benefits of solar energy, even when the sun’s not shining.”

FPL’s facility, which will comprise a space equal to 130 Olympic-sized swimming pools, is part of its wider modernisation plan.

This aims to provide an alternative to the two 50-year-old natural gas-generating units at is neighbouring power plant, the retirement of which the firm is in the midst of implementing.

“Replacing a large, ageing fossil fuel plant with a mega battery that’s adjacent to a large solar plant is another world-first accomplishment and while I’m very pleased of that fact,” added Mr Silagy.

“What I’m most proud of is that our team remained committed to developing this clean energy breakthrough while saving customers money and keeping their bills among the lowest in the nation.”

Stephen Jonsson, chairman of the board of County Commissioners in Manatee County, said: “FPL is pioneering a clean energy revolution for our state that’s come full circle for our community.

“It seems like just yesterday that FPL kicked off its massive solar expansion in 2016 by opening a solar power plant in Parrish.

“Fast forward a few years, and our hometown solar power plant is on the verge of powering the world’s largest solar-powered battery system.

“This modernisation plan is truly an incredible feat and consistent with our commitment as leaders to keep sustainability at the forefront of every project that takes place in Manatee County.

“It’s why we continue to stand shoulder to shoulder with FPL to help do our part to shape Florida’s clean energy future.”