The Company has also granted the Underwriters an over-allotment option, exercisable in whole or in part 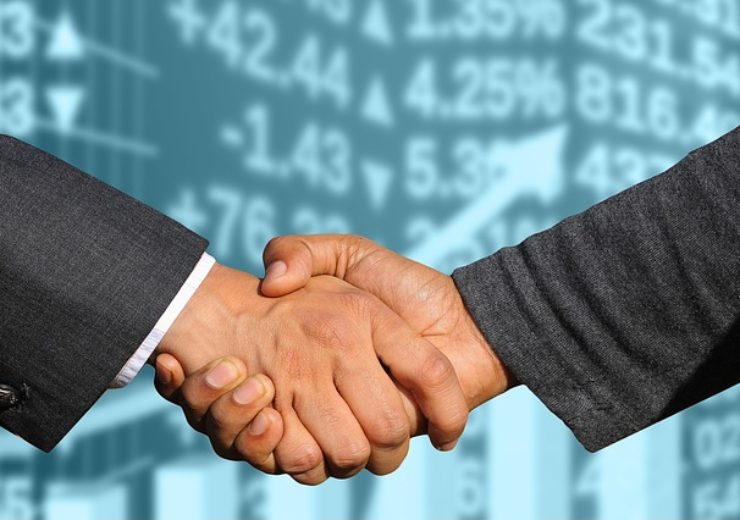 Fortuna signs agreement with a syndicate of underwriters. (Credit: Gerd Altmann from Pixabay)

Fortuna Silver Mines has entered into an agreement with a syndicate of underwriters (the “Underwriters”), who have agreed to purchase, on a “bought deal” basis, 20,000,000 common shares (the “Shares”) of the Company at a price of US$3.00 per Share, for aggregate gross proceeds of US$60 million (the “Offering”).

The Company has also granted the Underwriters an over-allotment option, exercisable in whole or in part, on or following the closing of the Offering and for a period of 30 days thereafter, to purchase up to an additional 3,000,000 Shares, representing 15% of the number of Shares sold under the Offering, to cover over-allotments, if any, and for market stabilization purposes. In the event that the over-allotment option is exercised in its entirety, the aggregate gross proceeds to the Company from the Offering will be US$69 million.

The Company intends to use the net proceeds of the Offering to fund remaining construction and preproduction related expenditures at its Lindero gold project in Argentina and for general working capital purposes.

The Shares will be offered by way of a prospectus supplement to the Company’s final base shelf prospectus dated April 29, 2020, in all provinces of Canada, except Québec, pursuant to National Instrument 44-102 – Shelf Distributions. The Shares will also be offered and sold in the United States on a private placement basis pursuant to an exemption from the registration requirements of the United States Securities Act of 1933, as amended (the “U.S. Securities Act”).

The closing of the Offering is expected to occur on May20, 2020 (the “Closing Date”), or such other date as may be agreed by the Underwriters and the Company, acting reasonably.  The closing is subject to certain other conditions including, but not limited to, the receipt of all necessary regulatory approvals including the approval of the Toronto Stock Exchange and the NYSE.

This news release does not constitute an offer to sell or a solicitation of an offer to buy the securities described herein in the United States or in any other jurisdiction. The securities referred to in this press release have not been and will not be registered under the U.S. Securities Act and may not be offered or sold without registration under the U.S. Securities Act and all applicable state securities laws or compliance with the requirements of an exemption from such registration.

Rio Tinto advances to next stage of agreement