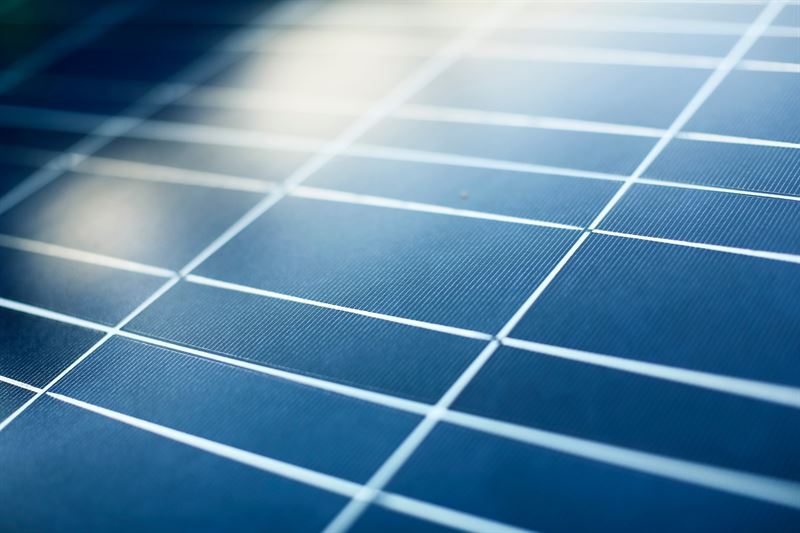 Exeger Sweden develops and produces printable solar cells that are used on building facades, in consumer electronics, and in other applications. Fortum said that SoftBank is investing $10m to boost the global commercialization of Exeger’s technology.

In 2016, Fortum invested €5m in Exeger to implement its investment strategy to be in the forefront of the solar economy.

A solar cell of Exeger is claimed to work efficiently in ambient light conditions, in both artificial and natural light, with the potential to enable self-powered devices.

Exeger’s solar technology is expected to facilitate the electrical devices to harvest the energy need without using charging cords. In addition, solar cells can be printed in free-form and in different colors, so they can be easily integrated on the surface of any product.

Fortum said that building options for significant new businesses is one of the priorities of its strategy that includes investments in the most promising growth companies that have businesses spread across global megatrends like climate change, circular economy, active consumers, and digital technologies.

Fortum innovation and venturing vice president Anne Jalkala said: “By investing in growth companies, we are planting seeds for new, significant business in the future.”

Recently, SB Energy, a Japanese subsidiary of SoftBank Group, and Exeger entered into a strategic partnership agreement to speed up the global rollout of the Exeger’s ultra-thin, flexible solar cell.

The partnership is also aimed at opening up a wider array of new Exeger powered products within the SoftBank group ecosystem.