Finnish utility Fortum has secured approval from a Russian commission for its $4.5bn acquisition of a stake in German energy company Uniper. 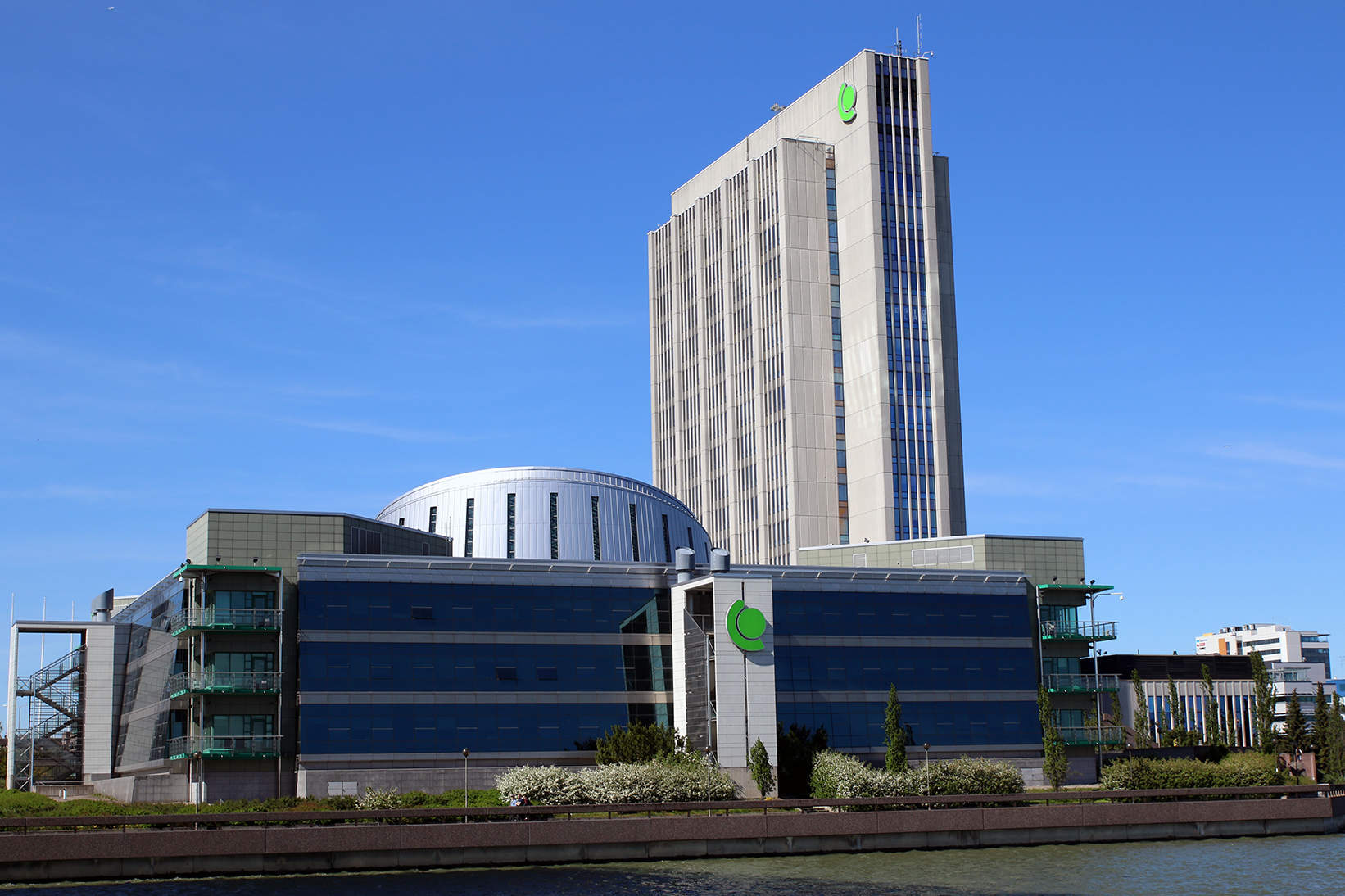 The approval has been given by the Russian Government Commission for Monitoring Foreign Investments for acquisition of up to 50% of shares and voting rights in Uniper from E.ON.

Fortum said that the approval from the Government Commission will enable the Federal Antimonopoly Service (FAS) to move ahead with the merger control decision.

The Finnish firm, which is yet to get an official decision on the filings, anticipates formalization to take up to 30 days.

The approval from the Government Commission is considered to be a key milestone for the Finnish firm in becoming the major stakeholder in Uniper.

Fortum president and CEO Pekka Lundmark said: “The limitation of the approval to the acquisition of up to 50% is not an important hurdle to us as it does not impact our plans to generate value for shareholders. Those plans do, however, depend on constructive cooperation with Uniper’s management.

“We have come to understand that Uniper management has actively worked against the transaction in Russia, which is unfortunate in light of the need to cooperate between Fortum and Uniper in order to create value together for both our respective shareholders.”

Uniper was formed in 2016 following the separation of E.ON’s fossil fuel business into a new entity.

Currently, Fortum is engaged in merger control pre-notification talks with the European Union (EU) Commission. The Finnish state-controlled utility said that it is likely to get all the regulatory clearances in mid-2018, following which it will close the public takeover offer.

Fortum’s transaction has been approved in both the US and South Africa.