The Fortum-Rusnano wind investment fund has taken an investment decision for a 200MW wind project in Russia. 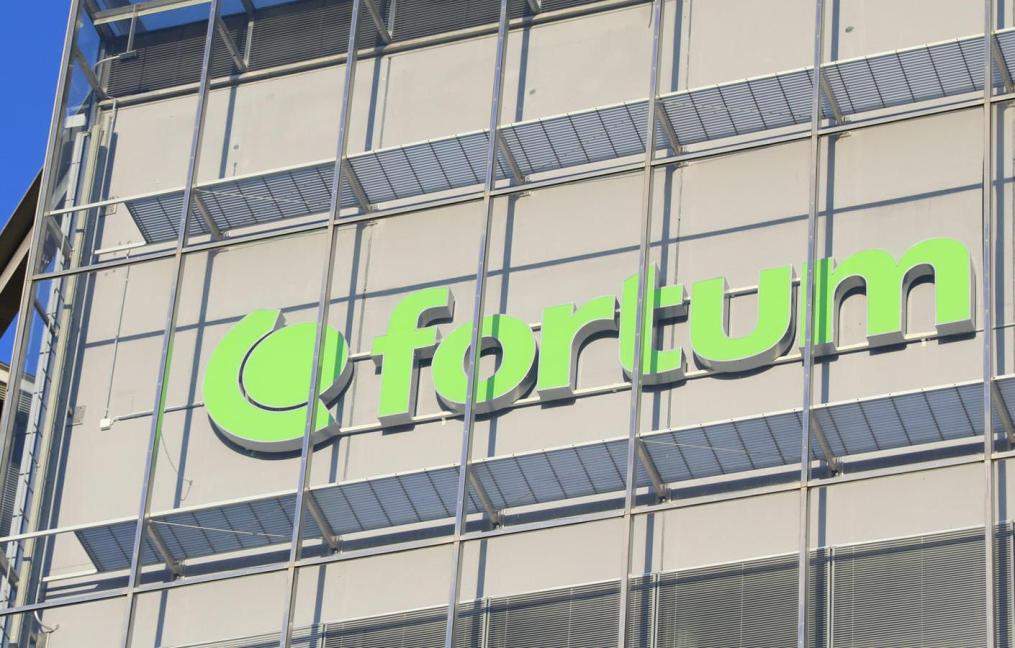 According to Fortum-Rusnano fund, this is the second project in a total of 1GW awarded to it in the Russian wind auction last year.

In last June, the Fortum-Rusnano wind investment fund had won the right to build 1GW of wind capacity in a CSA auction and will receive guaranteed CSA price corresponding to approximately RUB7,000 – RUB9,000 ($107- $137) per MWh for a period of 15 years.

This June, the fund had won the right construct a further 823MW. During the same period, Fortum had also won the right for 110MW solar capacity.

In December last year, the Fortum-Rusnano wind investment fund entered into a non-binding cooperation agreement with the Government of the Rostov Region to build up to 600MW of wind power plants between 2019 and 2022.

In the partnership, Fortum has a maximum equity commitment of RUB15bn ($228.51m). In the long term, it plans to maintain an asset-light structure by forming potential partnerships and other forms of co-operation.

Fortum is also replacing a fossil-based heat production plant with a biofuel-based heating facility in Kivenlahti, Espoo, Finland, with an investment of €40m.

The new facility, which will have a fuel power of 49MW, will see a significant increase in its efficiency with the inclusion of a flue gas condenser, generating a total heat output of 58MW.

Construction of the new facility will begin in November and heat production is scheduled to begin in 2020. This facility will generate between 350GWh and 380GWh per year, which is enough to be supplied to more than 21,000 homes annually.