The $6.2bn investment will be used to deploy an additional 2GW to 3GW of renewable energy generation and battery storage, and cover the estimated incremental costs related to the green mining fleet and locomotives 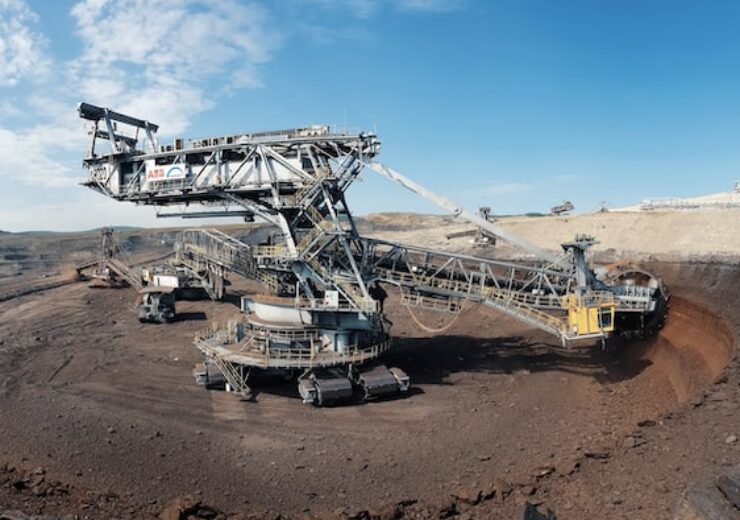 Australian iron ore company Fortescue Metals has announced its plans to make a $6.2bn capital investment in this decade, as part of its updated decarbonisation strategy.

Through the investment, the company aims to eliminate the use of fossil fuels and achieve ‘real zero terrestrial emissions’ across its iron ore operations by 2030.

The real zero terrestrial emissions include direct and indirect emissions from the company’s operations and generation of purchased electricity, and steam, among others.

In addition, the company expects the investment to provide economic benefits, resulting from the operating cost savings due to reduced diesel, natural gas, and carbon purchases.

Fortescue said that it is well positioned to exploit its first-mover advantage and the ability to commercialise decarbonisation technologies.

Fortescue executive chairman Andrew Forrest AO said: “There’s no doubt that the energy landscape has changed dramatically over the past two years and this change has accelerated since Russia invaded Ukraine.

“We are already seeing direct benefits of the transition away from fossil fuels – we avoided 78m litres of diesel usage at our Chichester Hub in FY22 – but we must accelerate our transition to the post-fossil fuel era, driving global scale industrial change as climate change continues to worsen.”

The $6.2bn investment primarily includes the deployment of an additional 2GW to 3GW of renewable energy generation and battery storage.

It also includes the estimated incremental costs related to the green mining fleet and locomotives.

Planned mostly for the financial year 2024-28, the investment is expected to help displace about 700 million litres of diesel and 15 million GJ of gas per annum by 2030.

It is expected to result in a cumulative operational savings of $3bn by 2030, with payback expected by 2034, saving $818m per annum in costs starting from 2030.

Forrest said: “It will also protect our cost base, enhance our margins and set an example that a post-fossil fuel era is good commercial, common sense.

“Fortescue, FFI and FMG, is moving at speed to transition into a global green metals, minerals, energy and technology Company, capable of delivering not just green iron ore but also the minerals, knowledge and technology critical to the energy transition.

“Consistent with Fortescue’s disciplined approach to capital allocation, this investment in renewable energy and decarbonisation is expected to generate attractive economic returns for our shareholders through energy cost savings and a sharp reduction in carbon offset purchases.”

In June this year, Fortescue Metals teamed up with Liebherr for the development of green mining haul trucks, integrated with the zero-emission power system technologies.