Slated to be fully operational in 2021, the project was acquired by Foresight from Arise in December 2019 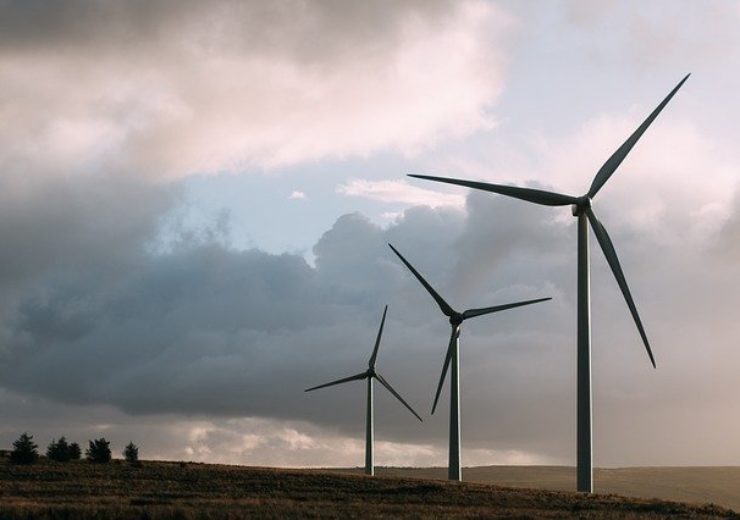 Foresight Group has completed co-investment from a syndicate of four institutions alongside Foresight Energy Infrastructure Partners (FEIP) to finance construction of the 231MW Skaftasen wind project in Sweden.

Foresight Group Partner Richard Thompson said: “We are delighted to have been able to introduce such a strong syndicate of co-investors alongside our Foresight Energy Infrastructure Partners fund to support the development of this, our first greenfield onshore wind investment in Sweden.

“We are continuing to find strong demand amongst European institutional investors for the renewable energy infrastructure asset class, given both its resilience and strong sustainability characteristics, and expect to be able to announce further closes for FEIP, which has a target size of €500m, in due course.”

Slated to be fully operational in 2021, the project was acquired by Foresight from Arise in December 2019. It represents FEIP’s first investment and the largest wind farm in Foresight’s expanding portfolio.

Located in Härjedalen municipality of Central Sweden, the project is claimed to the first commercial-scale project to use the new Siemens Gamesa 5x platform.

The wind farm will be equipped with 35 units of SG 5.8-155 wind turbines with flexible power rating and operating at 6.6MW.

Once operational, the project is expected to generate power enough electricity to offset 425,000 tonnes of CO2 emissions each year compared to coal-powered electricity generation.

The wind project is also expected to contribute 1% of revenues to the local community during operations.