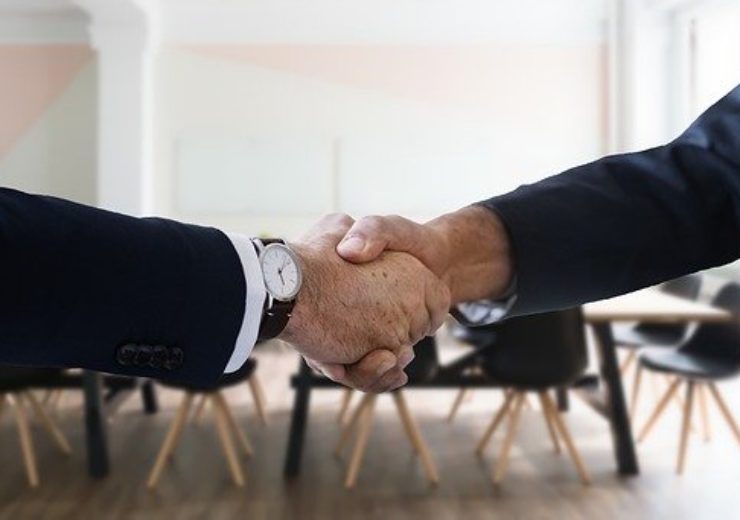 It is anticipated that Newco’s Class A Stock will initially trade in the over-the-counter market. Superior Energy has agreed that Newco will list on NASDAQ at such time as Newco satisfies NASDAQ listing criteria.

The transaction is expected to close in the first half of 2020, subject to the approval by Forbes’ stockholders and other customary regulatory approvals, the consummation of an exchange offer by SESI, L.L.C. (“SESI”), a wholly owned subsidiary of Superior Energy, including the acceptance of at least $250 million of its $800 million aggregate principal amount of outstanding 7.125% Senior Notes due 2021, the entering into of an asset-based loan facility of Newco, and other customary closing conditions.