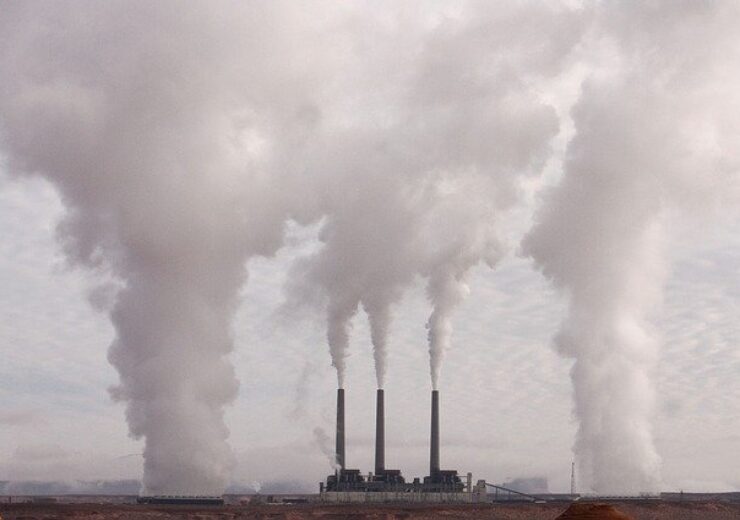 Fonterra’s Te Awamutu site takes the next step in its transition away from coal. (Credit: Pixource from Pixabay)

The Co-operative announced the Te Awamutu site’s move to renewable energy at the beginning of the year, with the site previously using a mix of coal, gas and electricity to process milk.

Fonterra Chief Operating Officer Fraser Whineray says sustainability is core to the Co-operative’s long-term strategy and while COVID-19 has presented some challenges, they’ve still managed to complete the decarbonisation project at Te Awamutu before the spring milk arrived.

“We did have some delivery delays with certain offshore components, and I’m pleased with the outcome thanks to our team and suppliers.

“It’s really important sustainability investments like this are maintained despite the pandemic challenges.”

The move away from coal at Te Awamutu is part of Fonterra’s plans to have net zero emissions at its manufacturing sites by 2050. Once completed, it will reduce the Co-operative’s national coal consumption by almost 10 per cent, saving more than 84,000 tonnes of carbon emissions per year – the same as taking 32,000 cars off the road.

“It’s a positive step towards meeting our interim target of achieving a 30% reduction in emissions by 2030 and shows us what can be achieved by using wood biomass to decarbonise our manufacturing sites.”

Fraser says partnering has been important in reaching this sustainability milestone.

“We value our partnerships with Natures Flame and Energy Efficiency Conservation Authority (EECA) – they are integral to major projects like this.”

Natures Flame, who produce the wood pellets, say they are delighted to have partnered with Fonterra to make the change to sustainable wood pellets as smooth as possible.

“It’s a great environmental story on all fronts. Our pellets are made from renewable, plantation-based fibre residues from local sawmills in the form of sawdust and shavings. We use renewable geothermal energy to transform the residues into a premium and reliable fuel, which customers like Fonterra can then use to reduce their greenhouse emissions.

“We welcome Fonterra as a customer and look forward to working together on this and other future opportunities”, says John Goodwin, Operations Manager, Natures Flame.

EECA CEO Andrew Caseley says industrial process heat makes up a little over a quarter of the country’s energy-related emissions. “There’s enormous potential in New Zealand to bring those emissions down significantly by moving away from coal, as Fonterra is doing.

“This is the largest boiler conversion project to biofuels to date, so our funding via the technology demonstration programme will help to derisk it. It also has the added benefit of establishing a more viable and large-scale wood pellet supply chain.”