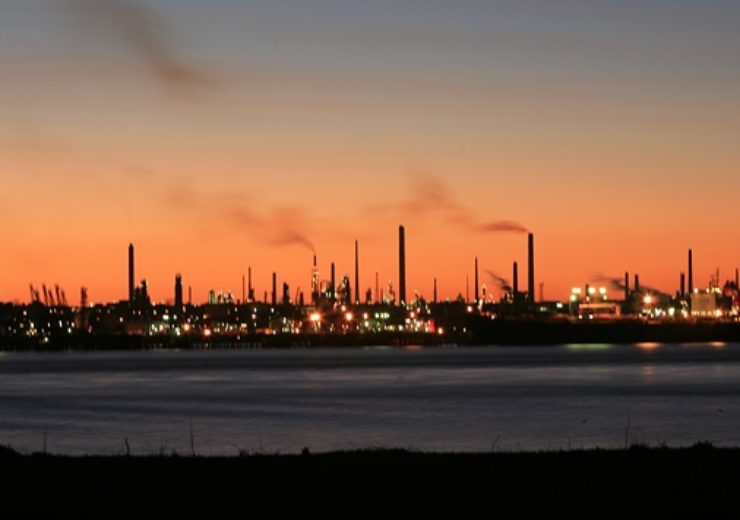 Fluor is set to proceed with the construction planning of a new diesel hydrotreater and steam methane reforming hydrogen plant, as part of the Esso Fawley Strategy (FAST) Project in the UK for ExxonMobil.

The move comes as Esso Petroleum, a UK affiliate of ExxonMobil, has received planning approval from the UK New Forest District Council for the new plant that is planned to be built at the Fawley refinery and petrochemical site near Southampton, England.

Fluor, which has provided front-end engineering design, will now be responsible for providing engineering, procurement, fabrication and construction on a reimbursable basis for the FAST project.

Under the contract, the firm will design and construct the new hydrotreater supported by hydrogen plant as well as provide modifications to existing facilities at the Fawley site.

Fluor is undertaking engineering and procurement for the project from its Farnborough office in the UK. Construction on the project is scheduled to commence later this year.

“Fluor will use its jointly owned fabrication yard for module construction to provide quality and schedule benefits and minimize disruption to existing operations.”

Earlier this year, ExxonMobil made a final investment decision to expand the Fawley refinery to increase the production of ultra-low sulfur diesel.

The Fawley refinery is located on Southampton Water, UK, and the $1bn expansion plan aims to increase the production by approximately 45% or 38,000 barrels per day, along with logistics improvements.

The refinery expansion is expected to help reduce the need to import diesel into the UK, as the country imported approximately half of its supply in 2017.

Additionally, the Fawley refinery site has strategic access to distribution logistics across southern England and export access to other markets in Europe and the Atlantic basin.