As per the results of the underground mining project’s feasibility study, the life of mine will be 10 years during which it is estimated to produce 90.9 million lbs of U3O8 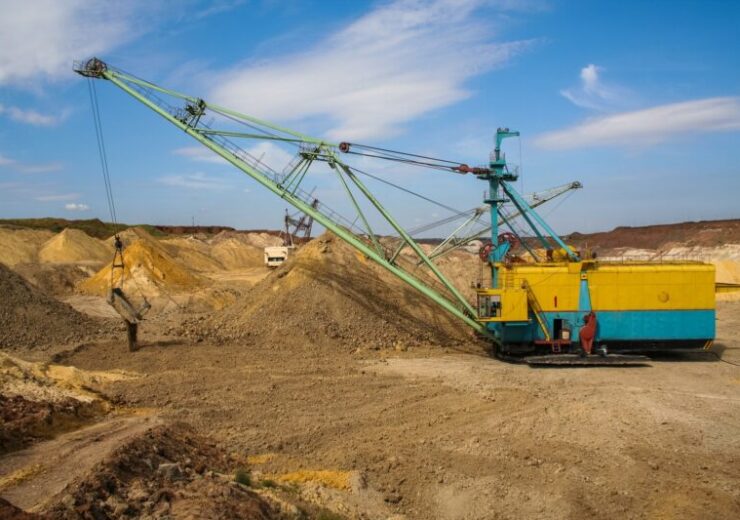 The Patterson Lake South uranium project is estimated to have life of mine of 10 years. (Credit: DmytroTs/Freeimages)

Fission Uranium said that the Patterson Lake South uranium project in Canada would need an estimated initial capital expenditure (CAPEX) of C$1.15bn ($860m) and a construction timeline of three years.

As per the results of the underground mining project’s feasibility study (FS) announced by the company, the life of mine (LOM) will be 10 years. The average unit operating cost has been estimated at C$13.02 ($9.75)/lb of uranium oxide (U3O8).

Payback period for the Canadian uranium project is expected to be 2.6 years.

The pre-feasibility study for the project was completed in 2019.

The Patterson Lake South uranium project is located in the Athabasca Basin region in Saskatchewan. Its LOM production has been estimated to be 90.9 million lbs of U3O8.

Fission Uranium said that with the strengthening of nuclear energy and the uranium sector year on year, the company is positioned ideally to continue developing the project through the environmental assessment and licensing phase.

Fission Uranium president and CEO Ross McElroy said: “With greatly enhanced economics, including an increase of 42% to the mine life, an incredible 71.5% increase in post-tax NPV and a 10.2% growth in post-tax IRR, this feasibility study confirms the Tier 1 PLS project as one of the most economically significant and elite uranium development projects in the world.

“Showing CAPEX to be lower than in the 2019 Prefeasibility report, particularly with the pressures of high global inflation, is a remarkable achievement and speaks volumes regarding the team’s design and planning abilities.”

The Patterson Lake South uranium project consists of the Triple R deposit, which is said to be the largest high-grade deposit at shallow depth in the region.