Fission 3.0, a Canadian based resource company has unveiled a summer drill program for its flagship Patterson Lake North (PLN) property in Canada. 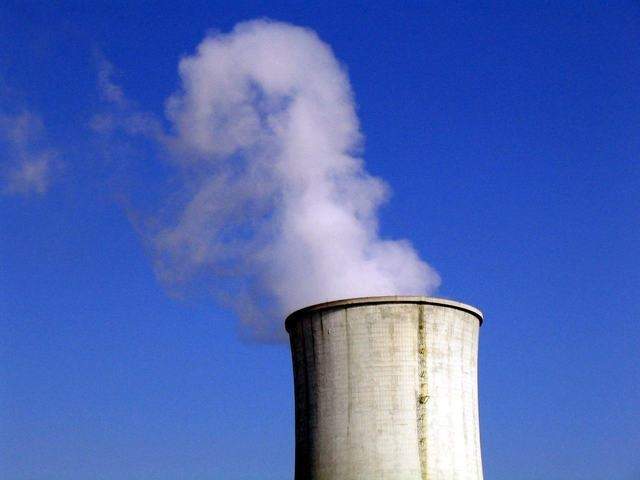 The program will include multiple holes focused on high-priority targets within a 700m mineralized corridor identified during the previous drill program.

With its proximity to nearby very large and high-grade uranium deposits and with multiple geological and geophysical interpreted features, including an extensive drill identified mineralized corridor, PLN continues to rank as the highest priority project in Fission 3’s portfolio.

The work program will be supported by an upcoming, project-focused financing.

PLN is located in the south-west area of Saskatchewan’s Athabasca Basin, immediately adjacent and to the north of Fission Uranium’s PLS project, which hosts the high-grade Triple R uranium deposit.

Adjacent to, and part of the same structural corridor as Fission Uranium’s PLS project, host to the Athabasca’s most significant major, shallow-depth, high-grade uranium deposit

Fission 3 COO and chief geologist Ross McElroy said: “The south-west Athabasca Basin is fast emerging as the most promising new uranium district in Saskatchewan, home of the world’s highest grade uranium deposits and responsible for over 20% of the world’s production of uranium.

“The past few years have seen the discovery of several major high-grade uranium deposits, starting with Fission Uranium’s near surface Triple R deposit in 2012, followed by NexGen’s Arrow discovery in 2014, which have in turn spurred a rush of staking and exploration activities.

“The large PLN property is well situated in the heart of this exciting and prospective district and with the discovery of a large, 700m long, drill tested mineralized corridor and operated by the same technical team that discovered and advanced the Triple R deposit on the near-by PLS project, Fission 3 is well positioned to take advantage of the opportunities presented by this very prospective property.”

Fission 3 has several drill ready targets on PLN.  Of highest priority is follow-up of the encouraging results of PLN14-019 along the A1 conductor trend.