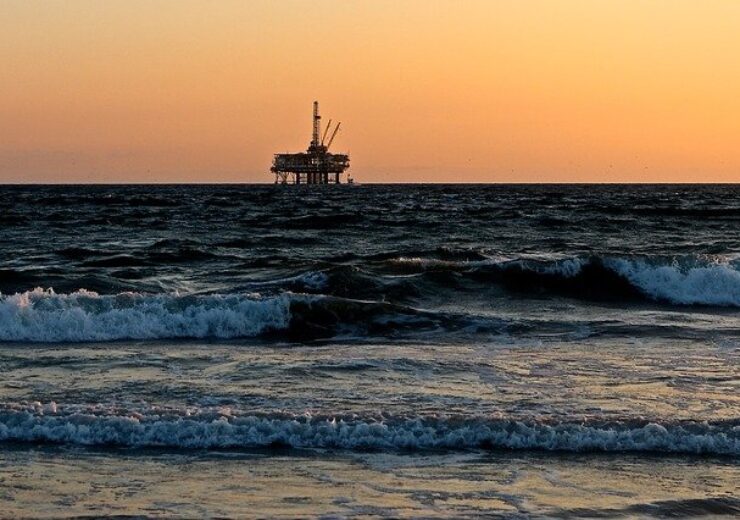 The offshore exploration block is located in the Northern Carnarvon Basin and is on trend with the Dorado oil discovery.

Currently, Finder holds interests in five permits in the Northern Carnarvon Basin and the company has successfully completed farm-outs of the remaining three to strategic partners, Sapura OMV.

The oil and gas company claims to be pivotal in unlocking the resource potential of the basin and also holds a royalty interest in the Dorado Field as well as the surrounding acreage.

Finder Energy CEO Damon Neaves said: “Finder is excited about the potential of WA-547-P which was the most competitively bid block in the recent License Round and lies in an area which is attracting significant interest from the industry and will be the most actively explored area in Australia this year.

“The acquisition is also complementary with our royalty interest over Dorado and other discoveries in the surrounding acreage.”

The exploration company said that it has identified three material oil prospects in the WA-547-P offshore exploration block within the Lower Triassic.

The three prospects are said to hold a P50 resource potential each in the order of 100mbbls, and a number of other leads within the permit.

In addition to WA-547-P, the company currently has farm-out opportunities available on WA-520-P in the Northern Carnarvon Basin.

It also has farm-out opportunities on AC/P 45 and AC/P 55 which contain the drill-ready Alpha and Epsilon Oil Prospects as well as the new Zeta play, according to its website.