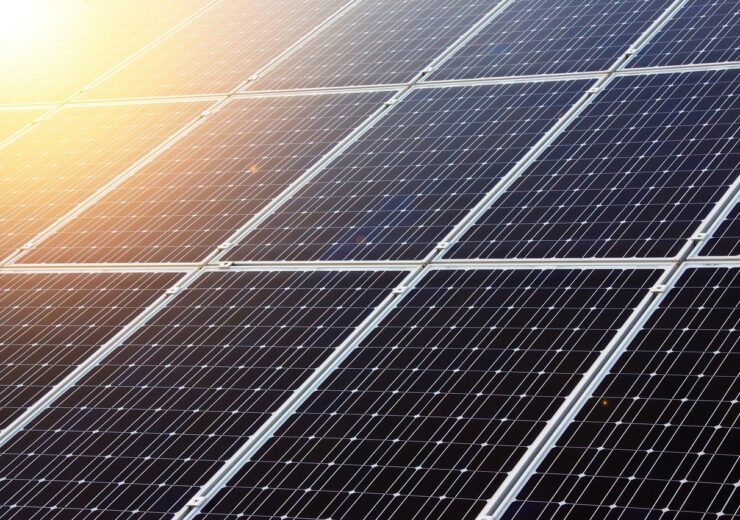 F2i SGR, an Italian infrastructure fund, has signed an agreement with Crédit Agricole Assurances, a subsidiary of French banking giant Crédit Agricole, to sell 30% of its stake in EF Solare, a European solar operator.

The infrastructure fund will retain the remaining 70% stake in EF Solare through its Third Fund.

EF Solare was established in 2009 under the name HFV, as a joint venture between F2i Sgr and Novenergia fund to invest in the solar industry.

Between 2010 and 2015, HFV developed, purchased and operated solar plants. The installed capacity reached 195MW, of which F2i’s share was 150MW.

By the end of 2015, the JV with Novenergia ended and F2i formed a JV with Enel Green Power, with a portfolio of 252MW.

In 2017, after acquiring the stake from Enel, F2i has continued to invest in EF Solare to support its growth in Italy and abroad.

Through its acquisitions of Italian solar energy company RTR and the Spanish operator Renovalia, the solar operator now has an installed capacity of 955MW across more than 300 operational plants in and nearly 2GW pipeline of projects under development.

As per Crédit Agricole Assurances, the investment will strengthen its strategy in favour of energy transition in Europe, while contributing to the group’s ambition to become a European major in responsible investment by 2022.

In September 2019, Banque des Territoires and the Groupama Group signed an agreement with Crédit Agricole.

The agreement was signed to enter the capital of Predica Energies Durables (PED), a Crédit Agricole Assurances’ dedicated subsidiary for investments in renewable energy production assets alongside Engie, a French company engaged in solar and wind power generation.