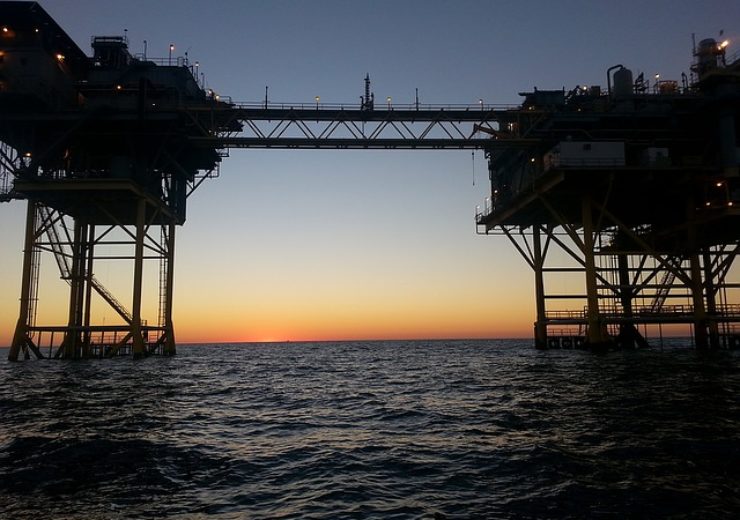 American multinational oil and gas company ExxonMobil and its partners have increased their Guyana recoverable resource base estimate to more than eight billion barrels of oil equivalent (boe).

The recoverable resource estimate was 6 billion boe in the previous estimates.

The newly estimated recoverable oil resources include 15 discoveries at Stabroek until the year-end 2019.

ExxonMobil affiliate Esso Exploration and Production Guyana owns and operates the 26,800km² Stabroek Block with a 45% interest while Hess Guyana Exploration holds a 30% interest. The remaining 25% stake is owned by CNOOC Petroleum Guyana, a wholly-owned subsidiary of CNOOC.

Additionally, the partners have made a new oil discovery at the Uaru well, the 16th discovery on the Stabroek Block offshore Guyana.

The Uaru discovery, however, is planned to be added to the resource estimate at a later date, ExxonMobil noted.

ExxonMobil exploration and new ventures senior vice-president Mike Cousins said: “With recent high-quality finds at Tripletail and Mako contributing to our recoverable resources, our investments will continue to provide benefits for the people of Guyana.

“The Uaru discovery is another positive step as we begin a new decade with the Co-operative Republic of Guyana and our co-venturers.”

The Uaru well is located around 16km northeast of the Liza field.

The Liza field started production in December 2019, with production ramping up to produce 120,000bpd in the coming months, using the Liza Destiny floating production, storage and offloading (FPSO) vessel.

Payara, which is the third development located north of the Liza discoveries, is planned for a 2023 start-up.

The acreage is expected to add upstream interests to ExxonMobil’s long-standing downstream presence in Egypt.