The US-based oil and gas major claimed that it is on track to achieve its emission-intensity reduction targets for 2025 by the end of 2021 itself, which is four years earlier than expected 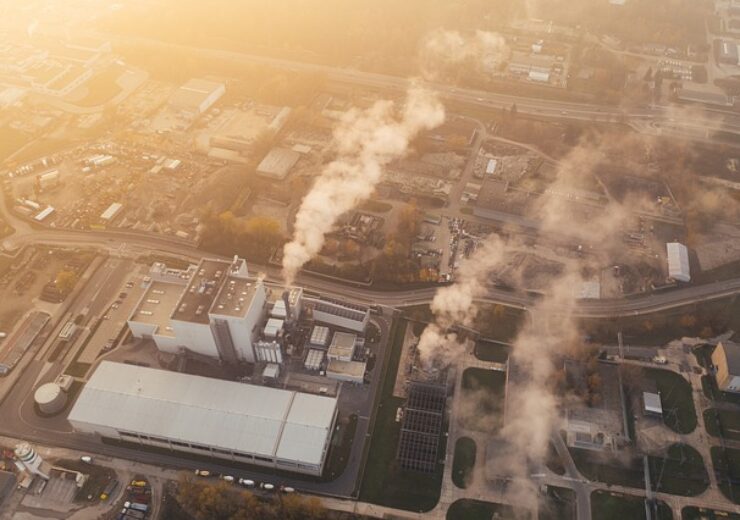 ExxonMobil aims to further reduce greenhouse gas emissions at its operated facilities with a $15bn investment. (Credit: marcinjozwiak from Pixabay)

ExxonMobil revealed plans to inject more than $15bn over the next six years to implement various initiatives aimed at reducing the greenhouse gas emissions at its operated facilities.

The US-based oil and gas major said that it is on track to achieve its 2025 emission-intensity reduction targets by the end of 2021, which is four years earlier than expected.

Based on the progress, ExxonMobil said that it will take up even more aggressive emission reduction plans that are in line with the company’s support for the goals of the Paris Agreement, the global methane pledge of the US and the European Union, and the recently announced US Methane Emissions Reduction Action Plan.

A considerable part of the latest investment will be spent on its low carbon solutions business, said the company. The business is said to be focused on lowering the emissions of greenhouse gases produced from hard-to-decarbonise sectors like heavy industry, power generation, and commercial transportation.

According to ExxonMobil, such sectors collectively make up more than 80% of the energy-related emissions in the world.

The low carbon solutions business was created by the oil and gas major in February 2021 with an aim to commercialise its low-carbon technology portfolio. At that time, the company said that the new business will focus initially on carbon capture and storage, while announcing an investment of $3bn in lower emission energy solutions through 2025.

ExxonMobil chairman and CEO Darren Woods said: “We see tremendous opportunities to use our technology and expertise in carbon capture and storage, hydrogen, and biofuels to support meaningful reductions in global emissions. We expect those opportunities to grow as policy support for low-carbon solutions increases.”

Woods further said that increased use of carbon capture and storage can further boost the emission reductions associated with hydrogen and biofuels.

ExxonMobil is among the 11 companies that had expressed interest in supporting the development of a large-scale carbon capture and storage hub in the Houston industrial area in Texas.  The oil and gas firm believes that by the end of the next decade, it can be possible to capture nearly 100 million metric tons of CO2 a year from refineries, power generation facilities, and chemical plants in the area.

Additionally, ExxonMobil said that its Canadian affiliate Imperial Oil is advancing plans to produce renewable diesel at its Strathcona refinery in Edmonton. In the US, the company expanded an agreement with Global Clean Energy to buy up to five million barrels per year of renewable diesel from Bakersfield biorefinery in California, starting from 2022.

ExxonMobil, Pertamina to assess carbon capture and storage in Indonesia