Private equity firm Actis has been planning to sell its 60% stake in the renewable energy company, while the other stakeholder Mainstream Power could follow suit 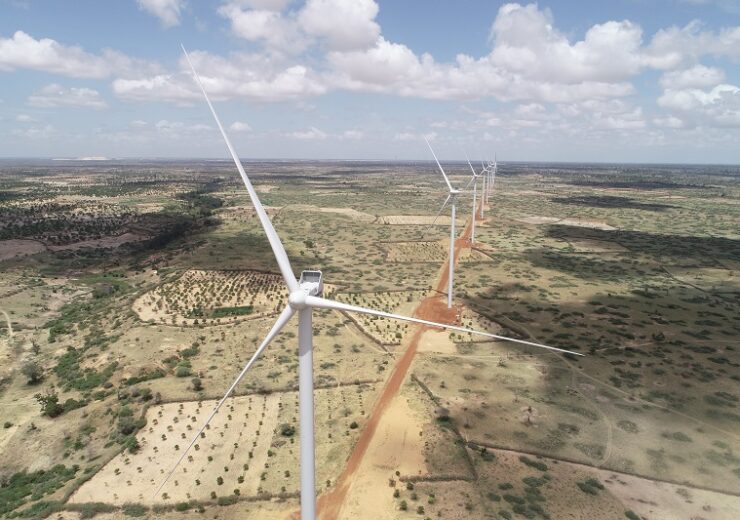 South African miner Exxaro Resources and China’s CNIC are reportedly among the list of final bidders to buy a majority stake in Lekela Power, an Africa-focused renewable power generation company.

Exxaro Resources and CNIC have joined African Infrastructure Investment Managers (AIIM) in vying for a 60% stake in Lekela Power, reported Reuters, citing various undisclosed sources having knowledge about the development.

AIIM is a unit of Old Mutual, a pan-African investment, savings, insurance, and banking group.

Last year, it was reported that UK-based private equity firm Actis was planning to offload its 60% stake in Lekela Power. The remaining 40% stake in the renewable energy company is held by Mainstream Power, which is also planning to sell its stake, the publication wrote, citing three sources aware of the decision.

According to a source, Mainstream Power was being advised by Citi and Actis.

AIIM, which is advised by Goldman Sachs, is presently seen as the chief contender to buy the stake on offer, two of the sources told the publication.

Other bidders for Lekela Power are China Guangdong Nuclear Power and China’s State Power Investment Corporation, said one of the sources, and another source told the news agency it was not clear if the two Chinese entities had moved ahead.

According to two sources, oil and gas major Shell had also shown an interest in acquiring the renewable energy firm. Previously, Reuters said that Globeleq, a UK government-owned power company had also considered bidding. However, there is no clarity if the two firms had moved ahead in the process, said the publication.