The solar project is expected to reduce Abu Dhabi’s CO2 emissions by more than 2.4 million metric tonnes of per annum 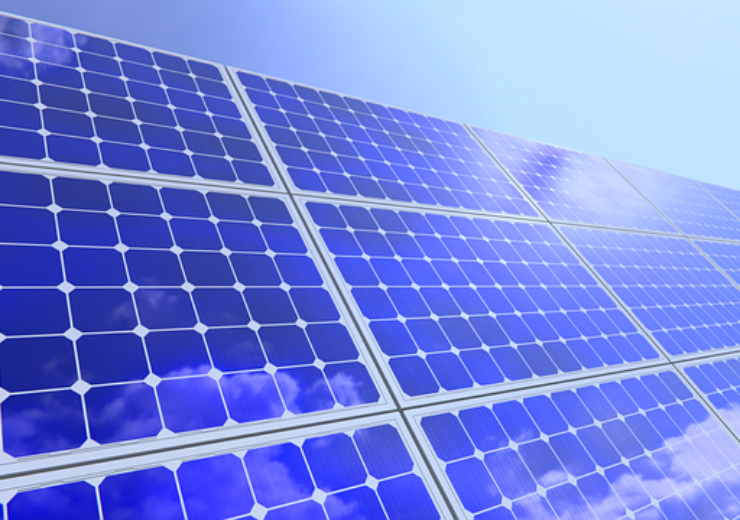 UAE-based Emirates Water and Electricity Company (EWEC) has awarded a contract to a consortium led by Abu Dhabi National Energy Company (TAQA) and Masdar for the development of 2GW Al Dhafra solar project.

EDF and JinkoPower are the other partners in the consortium.

Under the terms of the contract, the consortium will develop the solar project that will be located approximately 35km from Abu Dhabi city.

EWEC has signed the power purchase agreement (PPA) and shareholders’ agreement for the project, which is expected to become the largest solar power plant in the world.

EWEC chief executive officer Othman Al Ali said: “We are delighted to work with our partners and sign a PPA with a record-low tariff for solar power. We are working to secure long-term energy supply and reinforce solar power’s integral role in meeting current and future energy needs.

“Combined with key technological advances, the Al Dhafra Solar PV project will have a significant impact on diversifying the approach to our current electricity supply, and drive our strategic plan to further contribute towards the sector’s transformation in water and electricity production, as we develop a low-carbon grid in the UAE.”

EWEC said that the procurement process facilitated most cost-competitive tariffs for solar PV energy, at AED4.97fils/kWh ($1.35 cents/kWh) on a levelised cost of electricity (LCOE) basis.

Upon the start of full commercial operations, the power plant is expected to reduce Abu Dhabi’s CO2 emissions by more than 2.4 million metric tonnes of per annum, which equals removing around 470,000 cars from the road.

In addition, the Al Dhafra project is expected to generate adequate electricity to power approximately 160,000 households across the UAE, increasing Abu Dhabi’s solar power capacity to reach around 3.2GW.

The financial closure for the project is expected to be reached in third quarter 2020, with the initial power to be generated in first half of 2022 and full generation by second half 2022.

Recently, TAQA has announced the financial close for the Fujairah F3 Independent Power Producer (IPP) project in the UAE.