The Mt Carlton mine represents 1.5% of Evolution’s gold Mineral Resources and 1.7% of gold Ore Reserves 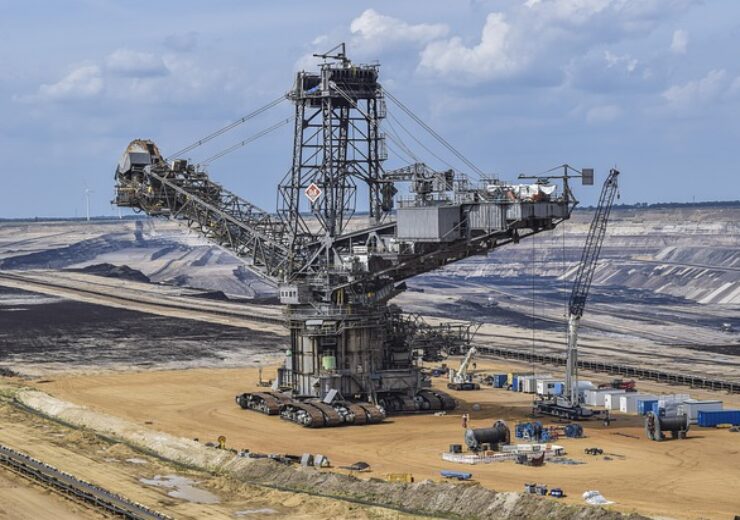 Evolution Mining has signed an agreement with Navarre Minerals to sell its Mt Carlton gold mine in Queensland, Australia, for a total consideration of up to A$90m ($65m).

Under the terms of the agreement, Evolution will receive A$40m ($29m) of the total consideration, comprising a mix of equity and cash, upon completion.

The company will participate in Navarre’s equity raise up to a maximum shareholding of 19.9%, for around A$20m ($14.5m).

Evolution will receive the remaining payments contingent to gold production milestones from Crush Creek, in addition to royalty on production from both Mt Carlton and Crush Creek.

The transaction is expected to be completed in the December quarter of 2021, while Navarre’s economic interest in Mt Carlton will commence from 1 October 2021.

Evolution Mining executive chairman Jake Klein said: “Mt Carlton was Evolution’s first development project and has generated excellent returns for shareholders since it was commissioned in 2013.

“With the Company focussed on delivery of growth projects at the cornerstone assets in the portfolio, we believe now is the time to hand Mt Carlton over to an emerging gold producer who can focus on extending the operation’s mine life.

“Evolution would like to thank our employees, contractors, suppliers, the traditional custodians of the land the Birriah People, and the local community for their contribution to Mt Carlton’s success.”

Commissioned in 2013, Mt Carlton operations include an open-pit and underground mine, located 150km south of Townsville, Queensland.

In July this year, Evolution has agreed to acquire Kundana assets in Western Australia from Northern Star Resources for AUD400m ($294.78m) in an all-cash deal.