PROMOTioN’s latest report summarizes the key findings on the design of a legal, regulatory and financing framework for cross-border HVDC offshore connections 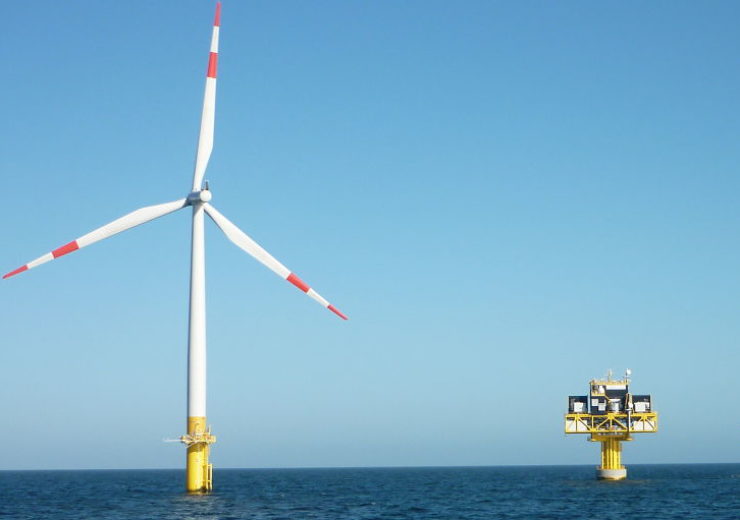 Countries around the North Sea need to implement a harmonized regulatory and economic framework to fully exploit the potential of a meshed offshore grid in the North Sea. This is a key conclusion of the EU-funded research project PROMOTioN (Progress on Offshore Meshed HVDC Transmission Networks).

Tim Meyerjürgens, COO at TenneT, stresses: “The development of a cross-border HVDC grid is one of the most promising opportunities for a sustainable energy future in Europe. TenneT is cooperating closely with other TSOs to develop the idea of a meshed and efficient offshore grid in the North Sea, which requires the creation of a common regulatory framework. PROMOTioN’s research shows the way to make this happen.”

Similarly Ditlev Engel, CEO of DNV GL Energy, states: “The development of a reliable transnational European offshore transmission grid is a key enabler for a successful, cost effective and timely energy transition. This project delivered a great framework with regulatory and financial guidelines for national governments to speed up collaboration on the joint development of energy infrastructure such as offshore transmission grids. And that is really needed to accommodate the rise of renewables and meet our goals in the Paris Agreement.”

PROMOTioN’s latest report, “D7.9 Regulatory and financing principles for a meshed HVDC offshore grid”, summarizes the key findings on the design of a legal, regulatory and financing framework for cross-border HVDC offshore connections and provides recommendations for policy makers and other stakeholders to take appropriate measures to enable the first hybrid assets to be built.

In the short-term, it is recommended to:

improve the governance and the regulation of the internal market for (offshore) electricity by including in the Electricity Regulation a definition and substantive provisions on the regulation of a hybrid asset; assets which combine both interconnection and wind farm export functionalities
provide innovation funding for novel ideas and technologies (e.g. novel energy storage techniques), and fund anticipatory investment which is cost-effective in delivering a meshed offshore grid (e.g. island hubs)
support early communication between developers, authorities and other key stakeholders about new wind farm projects to enable early identification of meshed offshore grid development needs. Opportunities for wider stakeholder involvement in the decision making process should also be identified
formalize of the Cross-Border Cost Allocation (CBCA) as a binding contract between the involved parties with a clear specification of non-compliance penalties. CBCA coordination is one of the most important pillars in the economic framework and should be promoted for complementary projects.

To provide long-term regulatory stability, PROMOTioN recommends Member-States, third countries and the EU to consider the adoption a North Sea treaty, containing the aims and principles of the offshore grid.  This treaty would provide a stable governance and decision-making structure, a common interpretation of maritime law, and processes for long-term wind farm and grid planning (geographical and temporal, in a similar way as the Ten-Year Network Development Plan process). Moreover, it would allow for formal operational regulatory governance, fixing the terms of cooperation between National Regulatory Authorities and their decision-making process regarding cross-border links.

The long-term legal and regulatory stability is especially important for financing the offshore grid. Investors rely on stable and predictable conditions which includes an assignment of clear roles and responsibilities among the relevant actors. Moreover, equity provision for the required offshore grid investment volumes needs to be facilitated. This can be realized in several ways that are presented in the report. Additionally, it is essential that transmission owners’ income is not based on congestion rents, but is regulated with a long-term predictable revenue stream which creates certainty to investors and thus, attracts investments in offshore grid assets.

The published report summarizes the crucial elements for defining a regulatory framework and identifies the conditions necessary to support the financing of a meshed offshore grid. The report can be downloaded here. More detailed information can also be found in other reports on the Legal Framework, Economic Framework and Financial Framework. All public PROMOTioN reports are available at: https://www.promotion-offshore.net/results/deliverables/.

During the WindEurope Offshore 2019 conference and exhibition in Copenhagen from 26 – 28 November 2019, project experts invite to a side event and will elaborate on details regarding the policy recommendations as well as give an outlook on the deployment plan for meshed offshore grids until 2050. More information and registration here.