According to ExxonMobil, the latest gas development project in the Gippsland Basin is aimed at securing an additional 200PJ of gas between 2023 and 2027 to deliver critical gas supplies to help Australian southern states prevent winter supply risks predicted in the Australian Energy Market Operator’s 2021 Gas Statement of Opportunities 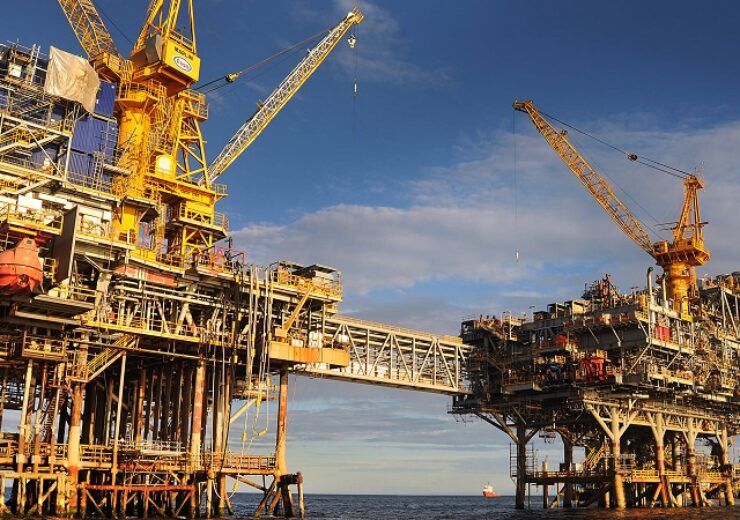 The Kipper gas field is part of the Gippsland Basin joint venture between ExxonMobil and BHP subsidiaries. (Credit: ExxonMobil Australia)

ExxonMobil’s subsidiary Esso Australia has made a final investment decision (FID) to develop additional gas from the Kipper field in the offshore part of the Gippsland Basin in Australia with an estimated investment of A$400m ($291m).

Esso Australia is the operator of the 50:50 Gippsland Basin joint venture between Esso Australia Resources and BHP Petroleum (Bass Strait).

According to ExxonMobil, the latest gas development project at the Kipper field is aimed at securing an additional 200 petajoules (PJ) of gas between 2023 and 2027 for the domestic market in Australia. Nearly 30PJ of that is expected to be brought into production next year.

Esso Australia is also taking forward funding decisions to streamline production from the Turrum field, which is another producing asset of the Gippsland Basin JV.

“Our ongoing investment and commitment to supplying Australian customers means that the Gippsland Basin remains the largest single source of natural gas for Australia’s east coast.”

“There is still plenty of gas remaining in Bass Strait and we are working hard to unlock its full value. More investment will be required for Victoria to maintain its reliable supply of natural gas, especially during winter.”

Recently, the company had unveiled plans to capture and reuse carbon dioxide (CO2) generated from its Gippsland Basin operations.

As part of this, the company has engaged Air Liquide, which has started the construction of a new facility for capturing and reusing CO2 from the gas produced in the basin.