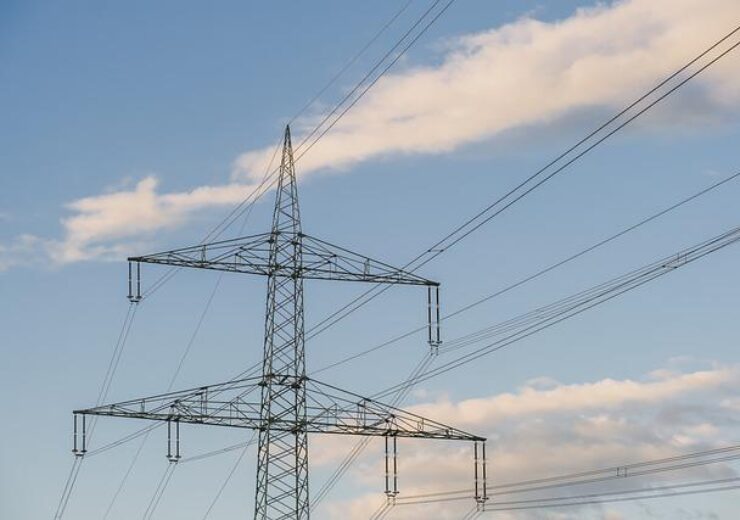 Eskom welcomes the announcement of further reforms and is in full support of measures announced by President Cyril Ramaphosa on Monday to address the long-running electricity crisis. These reforms will go a long way towards easing the power generation constraints the country has been grappling with for some 14 years. The reforms will accelerate the end of loadshedding and will expand and grow the electricity generation industry in South Africa through structural changes.

Particularly pleasing to Eskom is that the government has made these moves to empower Eskom to speedily acquire additional generation capacity from existing independent power producer (IPP) with excess capacity, to acquire spares and equipment from original equipment manufacturers (OEMs) and indeed the resources to increase the funding of the maintenance budget. To this end, Eskom is engaged in efforts with all interested stakeholders to introduce the necessary skills where we have gaps at the moment. Eskom has already reached out to the National Society of Black Engineers to ascertain if members of the NSBE are interested in assisting Eskom to bolster its skills.

Eskom is placing significant emphasis on recovering its Energy Availability Factor (EAF) at especially its coal plants, where performance has been disappointing. The measures announced by the President will enable Eskom to intensify its maintenance efforts to drive improvements in EAF. Eskom’s efforts to acquire battery energy storage systems (BESS) are already at an advanced stage, with further tranches of BESS roll-out to follow imminently. Furthermore, as the President announced, Eskom has already released land with grid connections for long term leases by independent power producers, with more to follow in the near future.

The measures announced by the President, particularly reforms removing limits to private sector investments in electricity generation capacity, will help unlock investments and help create jobs during the construction of the projects while helping to lower the cost of electricity in the long term. Eskom has significantly shortened the time required for IPPs to obtain cost estimate letters and budget quotes for grid access and is committed to optimising this process even further.

Eskom looks forward to playing its part in the rapid and effective implementation of the President’s plan, and will partner with Government, regulators, labour and the private sector to ensure that we can bring an end to loadshedding as soon as we can.