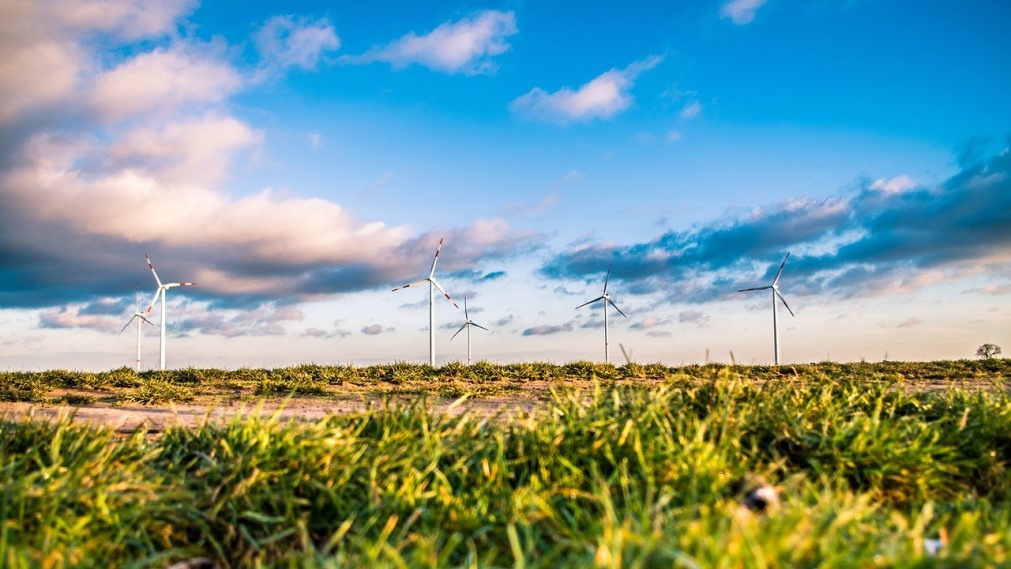 Image: The 25MW wind farm will be powered by 10 turbines. Photo: Courtesy of Free-Photos/Pixabay.

ERG acquired Craiggore Energy from RES. The deal is expected to strengthen ERG’s wind portfolio outside of Italy, increasing its under construction capacity in the UK from 163MW to 188MW.

The 25MW wind farm will be powered by 10 turbines, each with a capacity of 2.5MW of output. When fully operational, the wind farm will generate about 87GWh of clean energy, enough to power 21,500 Irish households, while avoiding nearly 43,000 tons of CO2 emission from entering the atmosphere.

As per ERG, construction of the wind farm is expected to take place in the fourth quarter of this year and the commissioning and connection to the national grid could take place by next April. Power generated from the wind farm will be sold on the integrated single energy market (I-SEM).

The construction of the wind farm is estimated to cost about £37m and includes the amount paid for Craiggore Energy’s acquisition.

EG, in a statement, said: “This high-quality project, which once implemented will allow important operational synergies with the nearby Evishagaran wind farm (40 MW) currently under construction, offers the possibility to capitalise on the Engineering, Construction, Procurement and Operations skills developed internally, in keeping with the Group’s industrial strategy.”

The wind farms were commissioned between 2007 and 2009 and are claimed to have a before tax earnings of €6.2m last year. The wind farms are expected to generate about 99GWh annually, while avoiding 50,000 tons of CO2 emissions from entering the atmosphere.

The acquisition is expected to be completed in the second quarter of this year, subject to the approval of French Ministry of Economy and Finance.