The portfolio consists of three wind farms, which are equipped with 11 Vestas V112 wind turbines 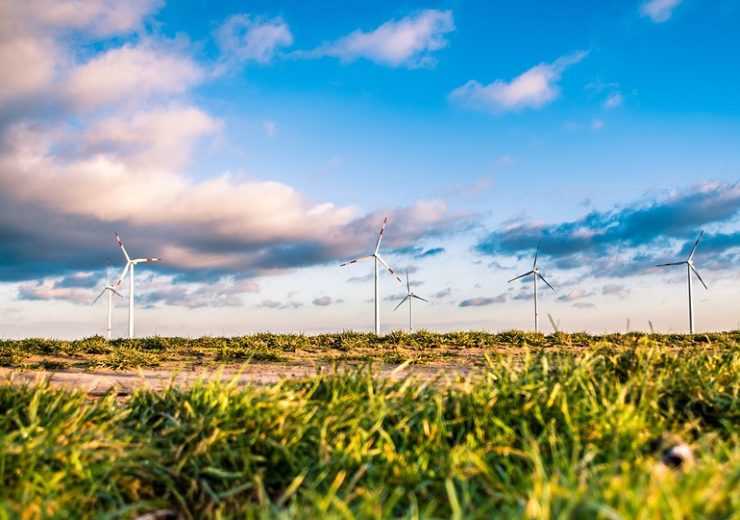 ERG Windpark Beteiligungs, a subsidiary of Italian wind power operator ERG, has agreed to purchase a portfolio of three wind farms in Germany with a combined capacity of 34MW.

To acquire the wind farms, the ERG subsidiary has signed an agreement with a company controlled by the German investment firm Aquila Capital. The three wind farms are located in the Mecklenburg-Western Pomerania region of north-east Germany and have been operational since 2014.

The farms are equipped with 11 Vestas V112 wind turbines, with an average annual output of 89GWh in the last four years or more than 2,600 equivalent hours per year and nearly 67,000 tonnes of avoided CO2 emissions per year.

ERG CEO Luca Bettonte said: “Following the coming on stream of the 22 MW Linda wind farm in June and our recent acquisition of a development pipeline with a total capacity of over 200 MW, with this transaction ERG expands its presence in the German onshore wind power market, taking its installed power in the country to 272 MW.

“The wind farms acquired, which can be defined as best-in-class owing to the high technological and windiness quality that characterises them, allow us to target well ahead of schedule the Mergers & Acquisitions objectives included in the Business Plan with a view to supporting growth.

“Moreover, our knowledge of the acquired facilities, whose technical and commercial management we have been handling for the past two years, and their localisation in the vicinity of other Group wind power assets, will enable the achievement of additional industrial synergies.”

For the transaction, Rothschild & Co. Italia was the financial advisor for ERG, while Taylor Wessing was the legal advisor.

ERG to increase its installed capacity to 272MW in Germany

The acquisition, which will increase ERG’s installed capacity to 272MW in Germany, is subject to approval by the German antitrust authorities and is expected to be completed by the third quarter of 2019.

In June, ERG, through its subsidiary ERG Power Generation, finalised the acquisition of a pipeline of wind power projects in Germany with a total capacity of 224MW.