The expanded capacity to the two wind farms is enough to power over 1.5 million homes 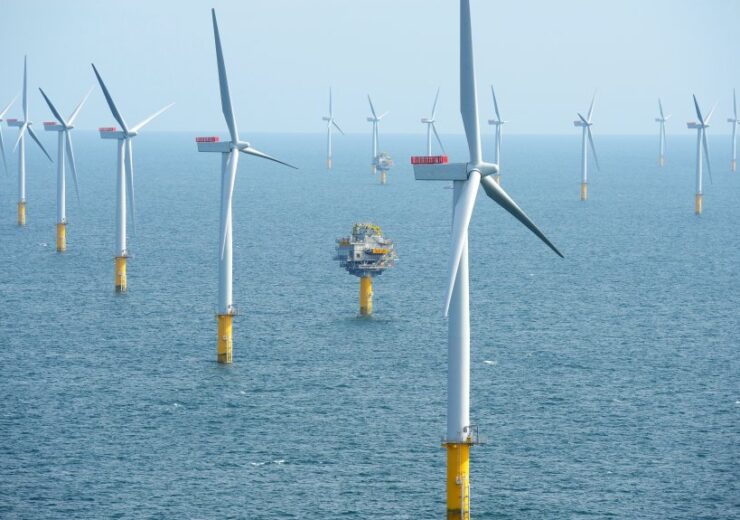 Norwegian energy company Equinor has signed Agreements for Lease (AfL) with The Crown Estate for two offshore wind farm extensions in the UK.

To implement the Sheringham Extension and Dudgeon Extension projects, the company has secured an area of seabed of about 196km2 in total.

The planned extensions are expected to double the capacity of the company’s total capacity from its Norfolk operations to over 1.4GW, which is enough to power over 1.5 million homes.

The projects were part of the Crown Estate’s 2017 Offshore Wind Extensions opportunity that aims to unlock additional capacity in the country’s offshore wind portfolio by extending the existing offshore wind projects.

According to the company, both the wind farm extenstion proposals have progressed through the plan level Habitats Regulations Assessment stage (HRA) last year.

The power generated by both the wind farms will be enough to power approximately 750,000 UK households.

Equinor project manager Kari Hege Mørk said: “In support of its Net Zero ambitions, the UK Government has set a target to increase offshore wind capacity to 40GW by 2030, around four times what we currently have.

“The Extension Projects will make an important contribution to the UK’s decarbonisation goals, along with providing benefits to local communities through local jobs and economic opportunities.”

Fully commissioned in 2012, the wind farm is equipped with 88 of 3.6MW turbines.