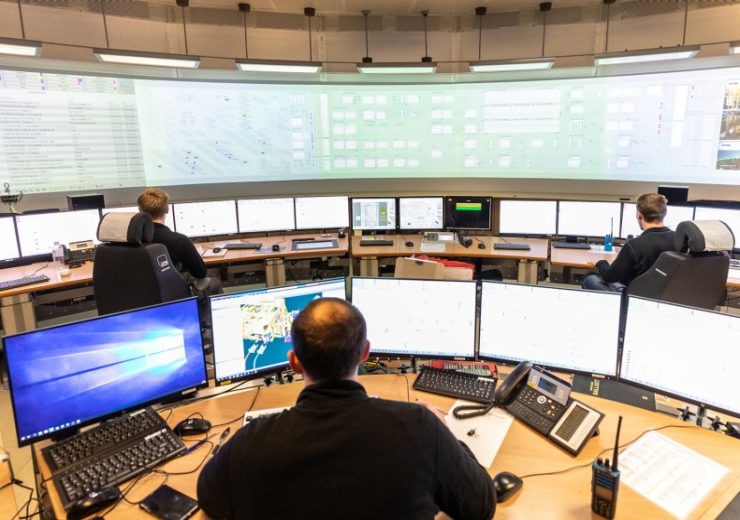 Image: The control room on the Snorre A platform in the North Sea. Photo: courtesy of Even Kleppa - Woldcam / Equinor ASA.

The agreements cover the operation of Equinor’s installations on the Norwegian continental shelf and associated onshore plants in Norway. The company may also extend the agreements for new development projects or its international activities.

Equinor chief procurement officer Peggy Krantz-Underland said: “We are pleased to sign new agreements with all our suppliers of safety and control systems.

“The agreements include a new compensation format that rewards safe and effective deliveries, aiming for closer collaboration and smarter maintenance and modifications. If we jointly succeed in reducing our total costs, it will benefit everyone involved in the effort.”

Under the agreement, technology suppliers Kongsberg Maritime, Siemens, ABB, Honeywell, and Emerson will provide services for five-years, with three additional five-year options depending on the lifetime of each installation.

The installations to be covered by Kongsberg Maritime include Norne, Heidrun A and B, Åsgard A and B, Kristin, K-lab Kårstø, Statfjord A, B, C and Johan Sverdrup.

Siemens will cover Troll C, Oseberg field centre, Oseberg East, Oseberg South, Njord A + B, Visund and Snorre A and B.

The agreements will create more than 500 jobs

The agreements will generate over 500 jobs and involve day to day operation and maintenance of Equinor’s safety and automation systems. This includes cybersecurity services, which according to the company is becoming an increasingly important part of the work scope.

Equinor vice-president for the technical multifield centre of operations technology in Development and Production Norway Frode Abotnes said: “Safety and automation systems are central for us to be able to work safely on the NCS. They will help us meet our safety requirements and transform the NCS for continued high-value creation and low emissions during the next decades.

“To achieve this, we need to strengthen our competitiveness and collaborate efficiently with our suppliers. We will spend the first two years of these agreements on establishing a standard for how to solve the tasks.

“The deliveries that are most effective and help reduce our costs will be rewarded. We want this to be a win-win situation for both us and the suppliers.”

In October, the Oil & Gas Technology Centre (OGTC) had launched the third year of its award-winning accelerator programme, TechX in partnership with Equinor.