Equinor has given a contract to Rowan Norway for drilling two wells at the Gudrun field in the North Sea using the latter’s Rowan Stavanger jack-up rig. 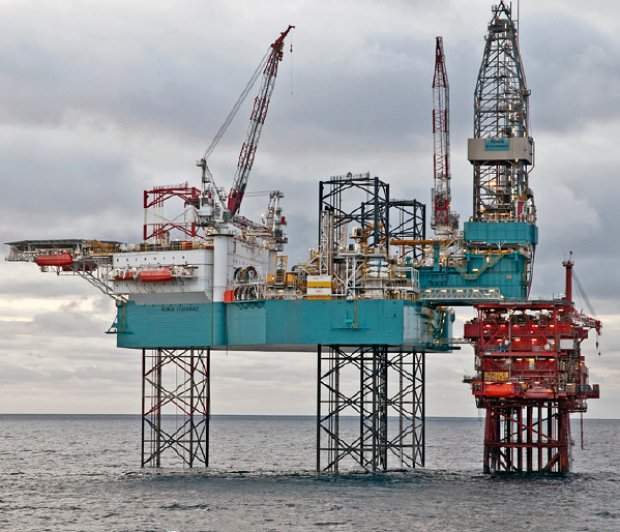 The Rowan Stavanger, which is an N-Class ultra-harsh environment jack-up rig, has additionally been awarded five options for drilling of single wells.

Equinor and Rowan Norway have signed a framework agreement, based on terms that will also apply to rig contracts between the two firms in the future. According to the Norwegian oil and gas giant, the contract with Rowan Stavanger is based on the framework format, which gives it exclusive right to use the jack-up rig to 2025 if it is kept in continuous operation.

The contract’s fixed part is estimated at $23m and has a firm term of nearly five months. Apart from drilling services, Rowan Norway will be responsible for casing running, slop treatment and cuttings handling.

Equinor drilling & well cluster senior vice president Geir Tungesvik said: “We are pleased to establish an agreement with a rig supplier that is new to us as operator on the Norwegian continental shelf.

“Rowan is a large worldwide supplier of jack-up rigs. We want to have a long-term cooperation with Rowan and have therefore signed a framework agreement with them.”

Rowan Companies, the parent firm of Rowan Norway, said that the contract for Rowan Stavanger in the Gudrun field is likely to begin in the third quarter of 2019. Currently, the jack-up rig is at the Yme field, providing accommodations and platform support services to Repsol in Norway.

Gudrun is an oil and gas field located in the middle of the North Sea in Norwegian waters. Discovered in 1974, the offshore field has been in production since April 2014.

According to Equinor, as production from the Gudrun field has been declining, the company and its partners have taken up the Gudrun Phase II project, which aims to boost oil recovery by probing new drilling targets, change of drainage strategy and other improved oil recovery (IOR) measures.