The company stated that the revision to the resource estimates for its oilfield would result in an impairment charge of $1.8bn 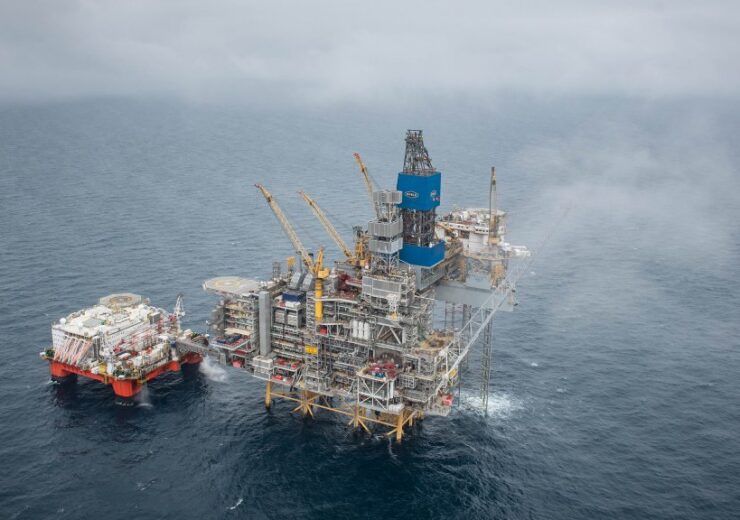 Norwegian oil and gas company Equinor has revised its estimate of the total recoverable reserves in the Mariner field to about 180 millions of barrels (mmbbl).

According to an earlier assessment, the field was estimated to contain recoverable reserves of nearly 275mmbbl.

Located on the East Shetland Platform of the UK North Sea, nearly 150km east of Shetland, the Mariner field comprises two reservoirs that include Heimdal and Maureen.

The field commenced production in August 2019.

Equinor stated that the revision to the resource estimates for its oilfield would result in an impairment charge of $1.8bn.

The company stated: “Mariner’s reserves have a wide range of uncertainty given the high subsurface complexity and the early production phase of the field.”

“The reserve revision is linked to an updated seismic interpretation and experience from production of the Maureen reservoir which led to a revised reservoir model.

“This revised reservoir model is further supported by results from the first well into the Heimdal reservoir, drilled in Q4 2021.”

With a stake of 65.11%, Equinor is the operator of the field, while JX Nippon, Siccar Point and ONE-Dyas are its partners.

The Mariner field development consists of a production, drilling and quarters (PDQ) platform based on a steel jacket. Oil produced from the field is exported to a floating storage unit (FSU) and later transported to shore via tankers.

Equinor exploration and production international executive vice president Al Cook said: “We are committed to working with our Mariner joint venture partners to identify opportunities to improve recovery and production. We plan to continue drilling on the field to prolong cash flow into the future.”

Recently, Equinor and its partner Wellesley have announced making oil discovery in the Troll and Fram area in the Norwegian North Sea.