Phase 1 of the offshore Norwegian project will see the developments of the Lavrans and the Kristin Q discoveries through a subsea tieback to the Kristin platform, with the first production aimed to be achieved in 2024 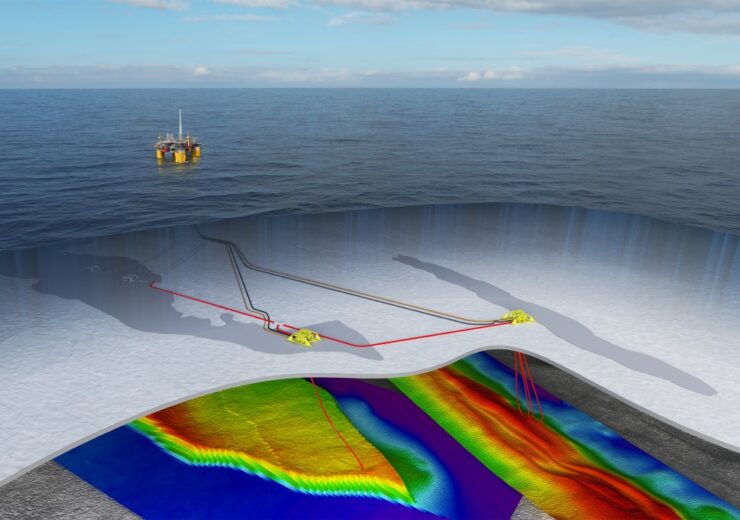 Equinor has secured approval to develop the NOK6.5bn ($742m) phase 1 of the Kristin South project in the Norwegian Sea from Norway’s Ministry of Petroleum and Energy.

The company and its partners had submitted the project’s plan for development and operation (PDO) to the Ministry in June 2021.

Under phase 1 of the Kristin South project, the Lavrans and the Kristin Q discoveries will be developed, with first production aimed to be achieved in 2024.

Both the discoveries are planned to be tied back to the Kristin platform. They are expected to have a combined production of 6.2GSm3 of gas and 1.9MSm3 of oil, which is equivalent to 58.2 million barrels of oil equivalent (MMboe).

The Kristin Q discovery is part of the Kristin gas and condensate field. Lavrans, on the other hand, is located 10km from the Kristin field in the southeast direction.

Discovered in 1995, the Lavrans field is claimed to have huge gas volume, while Kristin Q is a high-pressure, high-temperature reservoir.

A total of five wells are planned to be drilled as part of the field developments. Four of them will be at the Lavrans discovery, while the other well will be at Kristin Q.

First production is expected to come from two of the wells at the Lavrans field and the well at Kristin Q. The remaining two wells at Lavrans are planned to be brought online in 2025.

The Kristin field has been in production since late 2005. It is located in the southwestern part of the Halten Bank area in the Norwegian Sea.