After Heimdal’s retirement, the remaining gas reserves at Valemon will be transferred to Kvitebjørn and Kollsnes for processing 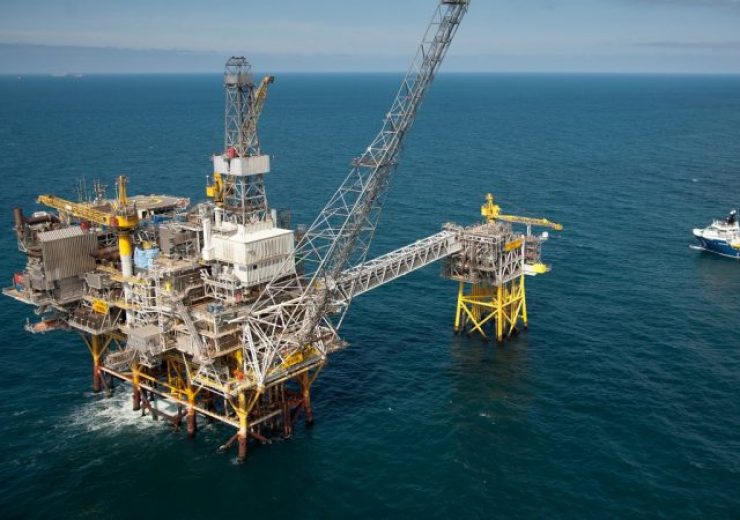 The Heimdal gas centre in the North Sea will be retired in 2023. (Credit: Equinor ASA)

Equinor and its partners have decided to extend operations at the Heimdal gas centre in the Norwegian North Sea to 2023 by drilling new wells at the Valemon field.

Gas produced from the Valemon field has been processed at Heimdal ever since the former was brought on stream in early 2015.

Equinor said that three to four new gas wells will be drilled during 2021-2022 at the Valemon field to boost its production. This will help the Heimdal gas centre to sustain profitable operations slightly longer than the original shutdown date in 2021 or 2022, said the company.

Apart from the Valemon field, the gas centre processes gas produced from the Heimdal field and the satellite fields – Huldra, Skirne, Atla, and Vale.

The Heimdal field, which was brought on stream in 1985, has so far produced 46 billion standard cubic metres of gas along with seven million cubic metres of liquid, made up of oil and condensate.

Its gas processing facility, which comprises an integrated steel platform and a riser platform, has processed nearly the same volume oil and gas from Valemon and the other four satellite fields.

According to Equinor, the extension of operations of the Heimdal gas centre is useful from a socioeconomic perspective apart from enabling production of the remaining reserves in Skirne and Vale and boosting production from Valemon.

Equinor exploration and production west senior vice president Geir Sørtveit said: “Heimdal is an important field that has repeatedly led the way for the Norwegian petroleum industry. First by contributing to the construction of Statpipe, which is a cornerstone for Norwegian gas export to Europe.

“Then by capturing value also after its own resources were produced. Heimdal illustrates how investments in infrastructure offshore drive future value creation opportunities.”

The Norwegian oil and gas company said that when the Heimdal operations end in 2023, the remaining gas reserves at the Valemon field will be transferred to Kvitebjørn platform and Kollsnes facility for processing.

Equinor had awarded contracts to Heerema for decommissioning the platforms at the Heimdal field, which will be carried out between 2025 and 2027.