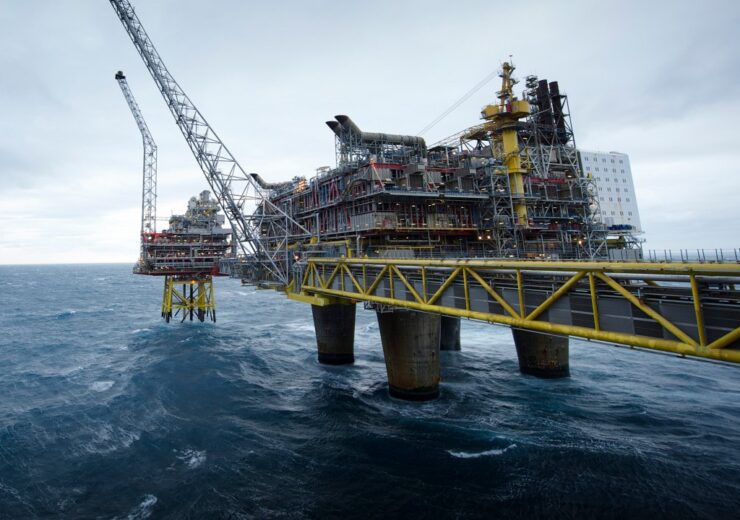 Equinor and its partners have received permission to increase gas exports from two fields on the Norwegian continental shelf to supply the tight European market. Production permits for the Oseberg and Troll fields have each been increased by 1 billion cubic meters (bcm) for the gas year starting 1 October.

Already in June, Equinor took steps to evaluate and develop concepts for enhancing the production and exports to the European market. This work resulted in enhanced production permits from the Ministry of Petroleum and Energy for the Oseberg and Troll fields.

Specifically, Equinor and its partners have received production permits for the gas year 2021 (starting 1 October) which for each is 1 bcm higher than for the current year, i.e. an increase from 5 bcm to 6 bcm for Oseberg and from 36 bcm to 37 bcm for Troll.

“The production permits allow us to produce more gas from these two important fields this fall and  through the winter. We believe that this is very timely as Europe is facing an unusually tight market for natural gas. At Equinor we are working on measures to increase exports from our fields on the NCS,” says Helge Haugane, senior vice president Gas & Power.

Ramping up at Troll

After 25 years of significant gas exports from Troll, around 50% of the gas is left in the ground. To further develop the Troll-area and reinforce our ability to secure gas deliveries to Europe in the coming decades, Equinor has recently completed the Troll Phase 3 project.

“Now we are ramping up production at Troll following the completion of the Phase 3 project, and we expect to reach plateau production from 1 October. We take pride in being a long-term, reliable supplier of energy and we are happy that we have been able to identify ways to export as much as practically possible into this tight market,” says Helge Haugane.

Troll phase 3 will extend the life of Troll A and the Kollsnes processing plant beyond 2050, and the plateau production period by 5-7 years.