The overall result is that Equinor has divested a 16% shareholding in Lundin for a direct interest of 2.6% in the Johan Sverdrup field 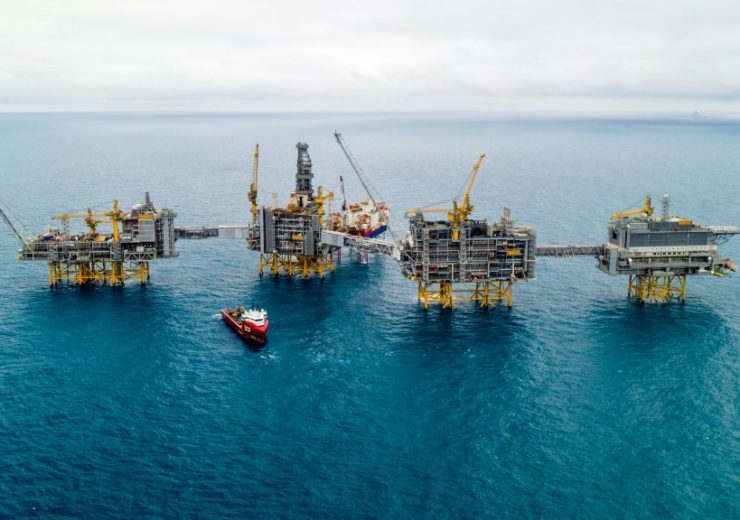 Equinor and Lundin have completed both parts of the transaction announced on 7 July 2019. This follows all transaction conditions being met, including government and regulator approvals.

The overall result is that Equinor has divested a 16 percent shareholding in Lundin for a direct interest of 2.6 percent in the Johan Sverdrup field and a cash consideration of around USD 650 million.

The second part, Equinor Energy’s acquisition of a 2.6 percent interest in the Johan Sverdrup field from Lundin Norway AS, concluded on 30 August. The effective date of this acquisition is 1 January 2019.