The 30inch crude oil pipeline has an initial capacity of 600,000 barrels of oil per day 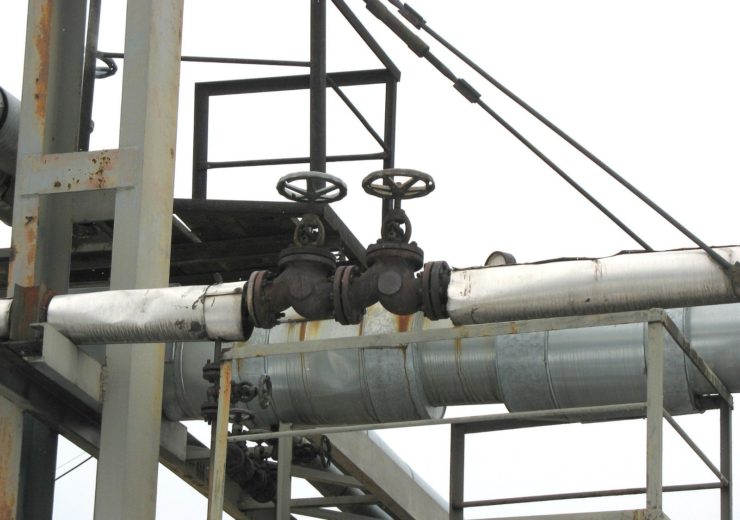 EPIC Crude has commissioned its 1,127km long, crude oil pipeline which extends from  Permian Basin to the Port of Corpus Christi in Texas, US.

The company stated that it is now making all crude oil deliveries out of the crude oil pipeline and has stopped interim service deliveries from the 24inch EPIC Y-Grade pipeline.

Extending from EPIC’s Crane terminal to Robstown, Texas, the 30inch crude oil pipeline has an initial capacity of 600,000 barrels of oil per day and is expected to begin full operations on 1 April this year.

Currently, the pipeline has 2.3 million barrels of operational storage and which will expand to a total of 5.4 million once the crude oil pipeline becomes fully operational.

EPIC Crude will have nearly 7.5 million barrels of storage across the system

The East Dock is also expected to be operational in the second half of 2020, adding the capability of loading Suezmax vessels.

Last December, the West Dock began loading operations and is located adjacent to the East Dock.

Meanwhile, EPIC has commenced the clean out process and transition of the 24inch Y-Grade pipeline back to NGL service.

EPIC CEO Phil Mezey said: “EPIC’s ability to provide crude oil transport out of the Permian Basin and into the Corpus Christi market highlights the strategic value of our assets.”

“I would like to thank our employees, customers and contractors who have enabled us to provide this vital service and I also want to commend those who worked on the line over the past 8 months for their attention to and focus on safety.”