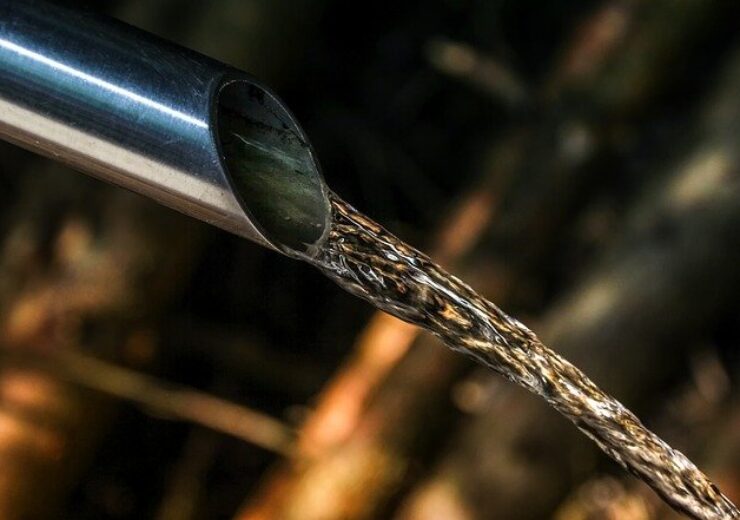 The U.S. Environmental Protection Agency (EPA) has announced funding to the Commonwealth of Massachusetts totaling more than $90 million for major water infrastructure projects in communities across the state. As part of the overall funding, EPA is announcing significant amounts to address lead in drinking water in schools in Boston, and schools and childcare facilities in communities across Massachusetts.

In two annual amounts, EPA is awarding the Commonwealth of Massachusetts nearly $54 million for the Clean Water State Revolving Fund (CWSRF), and more than $25 million for the Drinking Water State Revolving Fund (DWSRF). This funding is available for a wide range of water infrastructure projects, including modernizing aging wastewater infrastructure, addressing stormwater, and to improve drinking water infrastructure. EPA is also helping Massachusetts prioritize projects that remove sources of lead in drinking water by facilitating a one-time transfer of $30 million from the state’s CWSRF to its DWSRF for lead-related, DWSRF-eligible projects.

In addition to these sums, EPA is announcing significant grant funding to address lead in drinking water in schools in Boston, and schools and childcare facilities in communities across Massachusetts. The Commonwealth of Massachusetts Clean Water Trust will receive $3 million, and Boston Public Schools will receive $6.2 million. These were among the first-ever selections under the Water Infrastructure Improvements for the Nation Act’s (WIIN) Reduction in Lead Exposure via Drinking Water grants, which will be used to assist schools  and childcare facilities in disadvantaged communities by installing thousands of water fountains and bottle filling stations in hundreds of schools and childcare facilities throughout Massachusetts.

“Especially during Children’s Health Month, EPA is proud to further support our state and local partners’ critical work to reduce childrens’ exposure to lead levels in drinking water by replacing water fountains and installing filtered bottle filling stations which work to Get the Lead Out,” said EPA New England Regional Administrator Dennis Deziel. “These projects will result in tangible and lasting benefits by significantly advancing health protections for children, our most vulnerable population, with a focus on Boston and disadvantaged communities across Massachusetts.”

“As Chair of the Clean Water Trust, I am very happy with the successful results of our partnership with the EPA and MassDEP. Our continuing collaboration ensures the opportunity for clean drinking water throughout our entire state,” said Massachusetts State Treasurer Deborah Goldberg. “Children’s Health Month is a wonderful opportunity to educate everyone on the expanded resources available to protect the health and safety of our kids.”

“Reducing lead in drinking water is a priority for the Commonwealth and the funding announced today by the EPA will be a tremendous resource as we work to protect public health all across the state,” said Massachusetts Department of Environmental Protection (MassDEP) Commissioner Martin Suuberg. “With these funds, we can expand our testing program and sample over 600 more schools and childcare facilities, partner with the Clean Water Trust to install more than 1,200 filtered water-bottle filling stations at schools and childcare centers, modernize our aging wastewater infrastructure and improve drinking water systems across Massachusetts.”

“We are so appreciative of this incredible grant, which will build on prior investments to provide cleaner, healthier school environments and improve equitable drinking water access for Boston Public Schools students, families, and staff,” said Boston Public Schools (BPS) Superintendent Brenda Cassellius.  “This funding will help BPS continue to meet state and federal guidelines, reduce environmental impacts, accommodate school preference for filtered bottle refill stations, and promote the overall health and well-being of our community.”