The project represents initial investment of $175 million, creating over 250 jobs 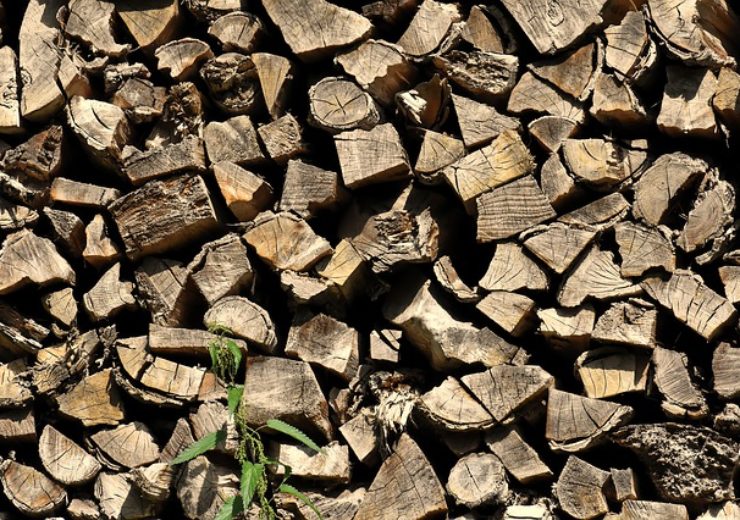 Enviva, the world’s largest producer of wood pellets, a renewable and sustainable energy source used to generate electricity and heat, issued a statement today thanking the Alabama Department of Environmental Management (ADEM) for its approval of a permit allowing Enviva to construct a wood pellet facility in Sumter County. This permit paves the way for 85 full-time jobs and an estimated 180 additional jobs in logging, transportation, and local services, as well as the creation of 300-400 jobs during construction of the plant. The facility will be located at the Port of Epes Industrial Park and represents an initial investment of $175 million and an expected annual economic impact in the region of approximately $180 million. Enviva expects the proposed wood pellet production plant in Epes to be the next facility in its strategic asset cluster in the Gulf region, which is expected to include other pellet plants in the states of Mississippi and Alabama, as well as a deep-water marine terminal at the Port of Pascagoula.

In early October, Enviva joined members of the Sumter and Epes communities for a ceremony where Governor Kay Ivey announced the completion of a state project development agreement with Enviva.

“The decision by the Alabama Department of Environmental Management is not just about a new wood pellet plant in Sumter County, because Enviva is more than that. As I have said before, we are privileged to have been invited by the people of Alabama to invest in a remarkable community like Epes. We have received broad support – from Governor Kay Ivey, Commerce Secretary Greg Canfield, U.S. Congresswoman Terri Sewell, local officials like Commission Chair Marcus Campbell, and most importantly the residents of Sumter County. But we recognize this support is not simply given; it is instead something we must continue to earn, each and every day for decades to come. That is our commitment to Sumter County. More than a wood pellet plant, we will be a good neighbor and community partner you can count on for a long time to come.

“This permit also comes at an important time. The urgency to address climate change has never been more acute. The United Nations Intergovernmental Panel on Climate Change (IPCC) – widely considered the world’s leading authority on climate science – calls for increased use of bioenergy like Enviva’s wood pellets in every one of their proposed pathways to limit the impact of climate change to less than 1.5 degrees Celsius. ‘A sustainable forest management strategy aimed at maintaining or increasing forest CO2 stacks, while producing an annual sustained yield of timber, fiber, or energy from the forest, will generate the largest sustained mitigation benefit,’ states the IPCC Special Report on Climate Change and Land. This is because scientific support for renewable wood energy is clear: bioenergy is a critical part of an all-in renewable energy solution to climate change. In September 2019, more than 100 forest scientists from over 50 universities joined the IPCC in embracing the environmental benefits of bioenergy like wood pellets, noting: ‘The long-term benefits of forest biomass energy are well-established in science literature.’ We look forward to continuing to help Alabama be a leader in renewable energy.”

Marcus Campbell, Chairperson of the Sumter County Commissioners applauded the decision: “I am pleased that ADEM recognized the overwhelming positive local support for Enviva and has issued their permit to construct a new pellet mill here in Sumter County. Enviva’s presence will mean so much to our area in terms of jobs and economic development. I look forward to working closely with Enviva as they build and begin operations at the new facility in the Town of Epes.”

The ADEM held a public hearing at the Livingston Civic Center on November 7, attended by hundreds, where residents and community leaders voiced their support for the new facility. The written public comment period ran from September 20 through November 15, 2019.