Enviva plans to invest £49.3m to build and operate the new deep-water marine terminal, which will be used to ship sustainably sourced wood pellets 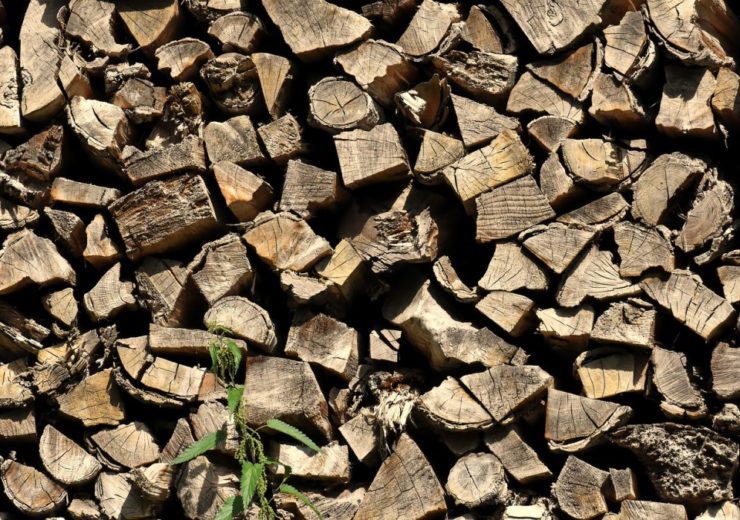 Enviva announced that it has exercised an option with the Jackson County Port Authority to lease property in the Bayou Casotte Harbor in the Port of Pascagoula, Mississippi, to build and operate a deep-water marine terminal.

Enviva intends to use the Pascagoula terminal to ship sustainably sourced wood pellets from customers across Europe and Asia, who seek to reduce their carbon footprint.

The company is planning to invest more than $60m (£49.3m) to build the new Pascagoula terminal, where 150 direct and indirect jobs, during the construction period and 30 full-time jobs could be created.

By exercising the lease option, Enviva will prepare the site for construction of the Pascagoula terminal, which is expected to be completed in the second half of next year.

As per the company, the Pascagoula terminal has been designed to handle about three million metric tonnes of wood pellets annually, allowing the company to construct several wood pellet production plants across Mississippi and Alabama.

The first of such plants is expected to be built in Lucedale, Mississippi simultaneously with the Pascagoula terminal.

Enviva chairman and CEO John Keppler said: “The Port of Pascagoula is a key asset for global commerce and an economic engine for Mississippi. We appreciate the leadership of Governor Phil Bryant and Lieutenant Governor Tate Reeves for creating a pro-business environment in Mississippi.

“This project is only possible because of the hard work of dozens of officials in Jackson County including the Port Authority, Mayor Dane Maxwell, Senator Michael Watson, Representative Charles Busby, the Board of Supervisors, and the Port Authority Board of Commissioners.

“They were instrumental in helping us secure this critical component of our supply chain, which will enable us to export our product to meet the increasing demand from our Asian, European, and Caribbean customers.”

The new Pascagoula terminal will be capable of receiving the wood pellets by rail, barge and truck, storing up to 90,000 metric tonnes of wood pellets on-site, supporting Panamax-sized vessels.

The company will use advanced handling equipment and storage infrastructure designed to maintain product quality and safety.

Pascagoula Port director Mark McAndrews said: “With the execution of this lease option, we are proud to advance our partnership with Enviva. This day marks the start of a major venture for both Jackson and George Counties.

“It is not only an economic opportunity for the region, but also a natural fit for Mississippi’s renewable natural resources and access to international markets via the Port of Pascagoula.

“The Port, Enviva, and our state, federal, and local officials have been working together for several years to coordinate the logistics and the economics necessary to bring this project to fruition. Today is the day we move forward.”