Enterprise Products Partners revealed that it has started construction on an expansion project at the Enterprise Hydrocarbon Terminal (EHT) located at the Houston Ship Channel in Texas. 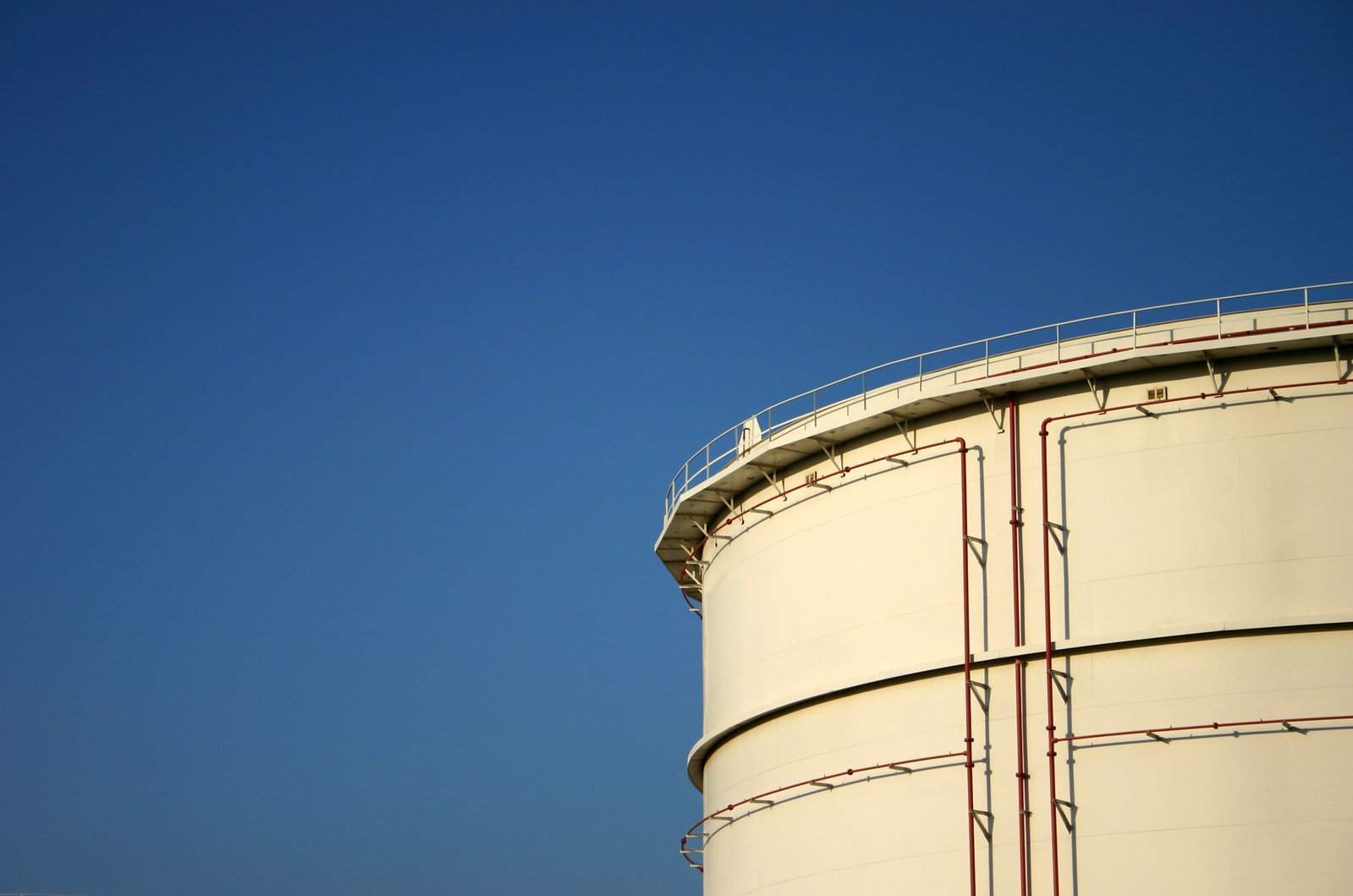 The expansion project will increase loading capacity of EHT for liquefied petroleum gas (LPG), primarily propane and butane, by 175,000 barrels per day (BPD), or nearly 5 million barrels per month.

The expansion will bring total LPG export capacity at EHT to 720,000 BPD, or approximately 21 million barrels per month.

Upon completion of this expansion project, EHT will have the capability to load as many as six Very Large Gas Carrier (“VLGC”) vessels simultaneously, while maintaining the option to switch between propane and butane loadings.

Once operational, the expansion will allow EHT to load a single VLGC in less than 24 hours, creating greater efficiencies and cost savings for customers. The incremental capacity is expected to be available in the second half of 2019.

Enterprise’s general partner CEO A.J. “Jim” Teague said: “Enterprise is already the largest exporter of propane in the world and this expansion project will increase our ability to export LPGs from the EHT facility by another 30 percent with nominal capital investment.

“LPG production could increase by up to an additional 1.5 million barrels per day by 2025. Without access to international markets, excess LPG supplies would lead to a curtailment in U.S. crude oil and natural gas production growth.

“Marine terminal expansions like ours will be essential to balancing the market and meeting growing global demand for U.S. hydrocarbons.”