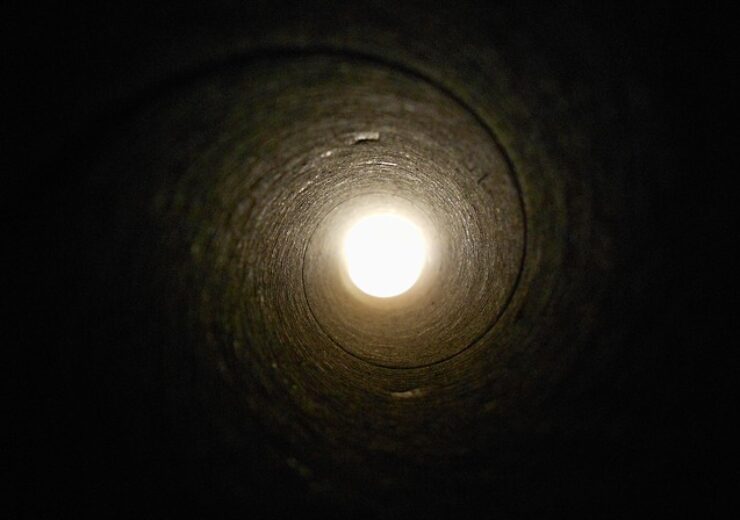 The M2E4 was proposed to be expandable to as much as 540,000bpd.(Credit: PublicDomainPictures from Pixabay)

The cancellation of the 450,000 barrels per day pipeline project is expected to reduce the partnership’s aggregate growth capital expenditures for 2020, 2021 and 2022 by nearly $800m.

Enterprise has also amended agreements with some of its customers to use its existing pipelines to support its crude oil transportation agreements.

With the cancellation of M2E4, Enterprise expects to post an impairment charge of approximately $45m in its third quarter earnings.

Enterprise stated: “Based on currently sanctioned projects, we expect growth capital expenditures, net of contributions from joint venture partners, for 2020, 2021 and 2022 to be approximately $2.8 billion, $1.6 billion and $900 million, respectively.”

Midland to ECHO oil pipeline expansion was announced in October 2019

The expansion of the pipeline was planned to connect 6 million barrel Midland, Texas storage facility to its ECHO Terminal through its Eagle Ford system in South Texas.

Originally planned to be commissioned in the first half of 2021, the M2E4 was proposed to be expandable to as much as 540,000bpd.

Apart from supporting crude oil production growth from the Permian Basin, the pipeline was expected to have allowed Enterprise to optimise its entire Midland to ECHO system.

In April, the completion date for the pipeline was pushed back to the second half of the 2021.

Enterprise is one of the leading North American provider of midstream energy services to producers and consumers of natural gas, NGLs, crude oil, refined products and petrochemicals.