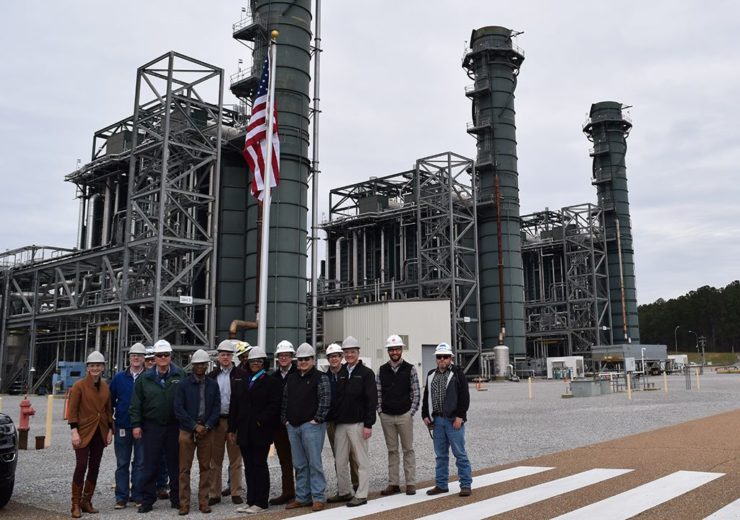 Entergy Mississippi has closed the acquisition of 810MW Choctaw County Generating Station from a subsidiary of GenOn Energy.

Under the deal signed in August 2018, Entergy Mississippi has acquired the power plant for $314m the wholly-owned subsidiary of NRG Energy.

The power plant is a combined-cycle natural gas turbine unit equipped with three combustion turbines, a steam turbine and an air-cooled condenser.

The combined-cycle natural gas turbine technology of the facility uses natural gas and its steam byproduct to generate clean and affordable electricity.

Entergy Mississippi president and CEO Haley Fisackerly said: “Today’s announcement is one more step toward modernizing our generating fleet and moves us forward in our quest to provide greater reliability, lower emissions and cost savings to our customers.

“It also gives us a presence in Choctaw County, and we’re excited about the partnership we’ll have with the local community and its leaders and look forward to working with them as a corporate partner.”

According to the company, the amount it is spending to acquire Choctaw Energy Facility is considerably less than the cost to build a comparable facility and the transaction delivers more immediate benefits and savings for its customers.

The acquisition of Choctaw County Generating Station is part of the company’s broader plan to modernise and transform the Entergy Utility’s existing generation fleet.

Entergy Utility has added about 8GW of clean energy generation over the past 20 years, while deactivating over 6GW of older, less-efficient gas or oil units.

The company stated: “In addition to providing reliable, cost-effective power, Entergy’s investments in its generation portfolio transformation and nuclear improvements since 2000 have resulted in substantial reductions in the company’s air emissions, highlighting Entergy’s commitment to environmental stewardship.”

It aims to reduce utility carbon dioxide emissions rates to 50% by 2030 compared to levels recorded in 2000.