The power plant was shut down permanently by Entergy this May, after more than 46 years since it started operating 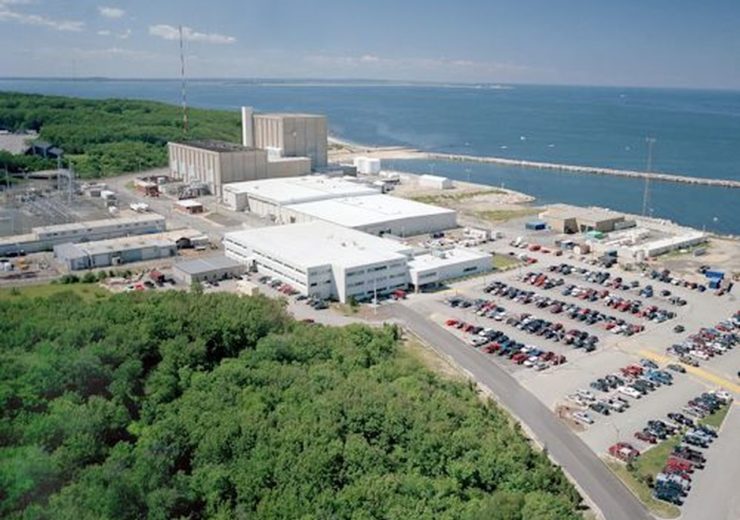 Entergy has completed the sale of the subsidiary which owns the Pilgrim Nuclear Power Station in Massachusetts, to a subsidiary of Holtec International.

Entergy signed an agreement to sell Pilgrim Power Plant to Holtec last August and the US Nuclear Regulatory Commission recently approved the sale.

NRC stated that Holtec possesses the required technical and financial qualifications to own and decommission Pilgrim safely and in accordance with all NRC requirements.

The nuclear power plant, which started generating electricity in 1972, was acquired by Entergy from Boston Edison in 1999. The power plant was shut down permanently by Entergy this May, after more than 46 years since it started operating.

“With our previously-announced signed agreements for the post-shutdown sales of Indian Point and Palisades nuclear power plants in 2021 and 2022, respectively, we remain on track to accomplish our exit plan.”

Entergy said that the transaction was completed on terms consistent with its expectations and no contribution to the nuclear decommissioning trust was needed.

The company is engaged mainly in electric power production and retail distribution operations. It owns and operates power plants with approximately 30GW of electric generating capacity, including 9GW of nuclear power.

In April 2019, Entergy announced sale its subsidiaries that own Indian Point Units 1, 2, and 3, located in Buchanan, New York, to a Holtec International subsidiary for decommissioning.

The company said that the sale includes the transfer of the licences, spent fuel, decommissioning liabilities, and Nuclear Decommissioning Trusts (NDT) for the three units.