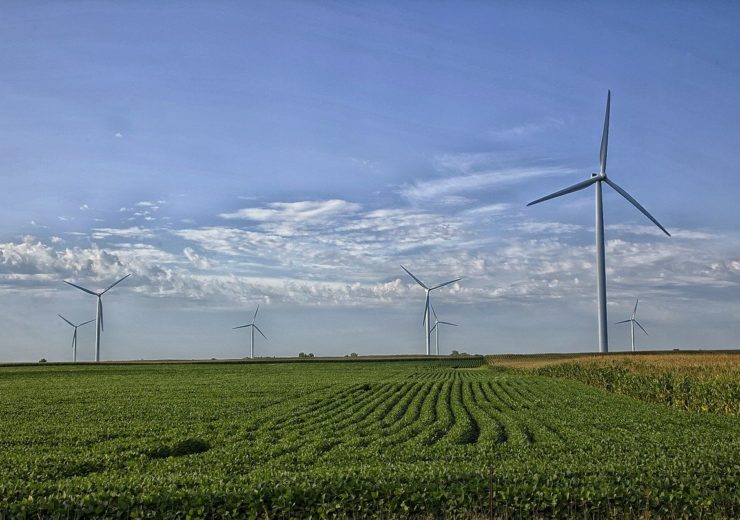 The Israeli company will hold 72% of stake in the project. (Credit: Pixabay/David Mark)

The Gecama wind project is expected to begin operations in 2022 and could generate about €60m in annual revenues, while generating enough clean energy to power 260,000 Spanish households.

Enlight has selected German wind turbine-maker Nordex to supply turbines for the project.

The order also includes a 20-year full-service agreement, under which the German company will be responsible for sourcing and will also supply all of the spare parts and maintenance services.

The company has also selected Elecnor for the construction of civil and electrical infrastructure for the project.

Enlight CEO Gilad Yaavetz said: “We would like to thank our partners in the largest wind farm project in Spain, Banco de Sabadell and Bankia, and the support received from Castilla-La Mancha district. We are proud that GECAMA project will provide many jobs in the district and will help boost the Spanish economy in such important times.

The Israeli company will hold 72% of stake in the project and has agreed to provide the project company with €115m. The remaining capital is being arranged by the remaining project partners Phoenix and Menora Mivtachim.

Last May, the company had agreed to acquire the 113MW Picasso wind farm in Sweden. Located in southern Sweden, the wind farm was planned to be powered by 27 of Vestas’ 4.2MW turbines.