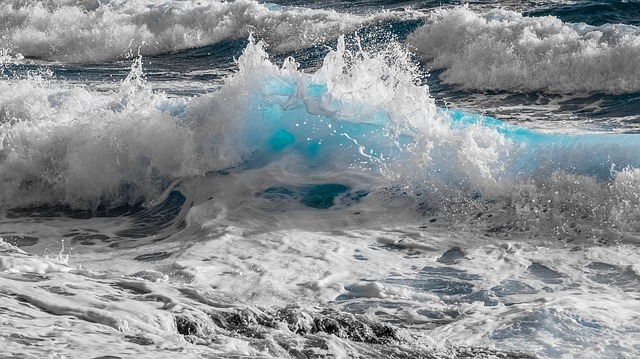 Eni’s new ISWEC production unit is capable of converting energy generated by waves into electricity and adapting to different sea conditions, to provide a high continuity in energy production.

The company’s Central Northern District has installed the pilot plant at the site offshore Ravenna, and has been integrated into the hybrid smart grid system featuring photovoltaics and energy storage.

Eni, in a statement, said” “Waves are the most underutilised renewable source in the world, with extremely high energy density, high predictability and low variability, making them a very promising future energy source suitable for the decarbonization of offshore processes.”

The pilot plant has reached a peak power output of over 51kW, which forms 103% of its nominal power, making the technology suitable for powering medium and large offshore assets.

The ISWEK technology is expected to enable the company to convert mature offshore platforms into renewable energy generation hubs in the future.

Eni, while researching and developing renewable sources jointly with the Politecnico di Torino (PoliTO) and the spin off Wave for Energy, has identified the potential of wave power and recognized it as the most unexploited renewable energy resource in the world.

The firm added: “The power available by waves can be adapted to off-grid scenarios and, at the same time, works alongside other renewable sources to create a resilient energy system with zero emissions.

“This project is another concrete example of Eni’s ability to integrate academia into the world of business. Eni continues to leverage existing collaboration agreements with the main Italian universities to accelerate the development of innovative technologies, strengthening and supporting industry in Italy.”

Earlier this month, Eni signed an agreement with Corepla, the National Consortium for the Collection, Recycling and Recovery of Plastic Packaging, to launch research projects to produce hydrogen from non-recyclable plastic packaging waste.