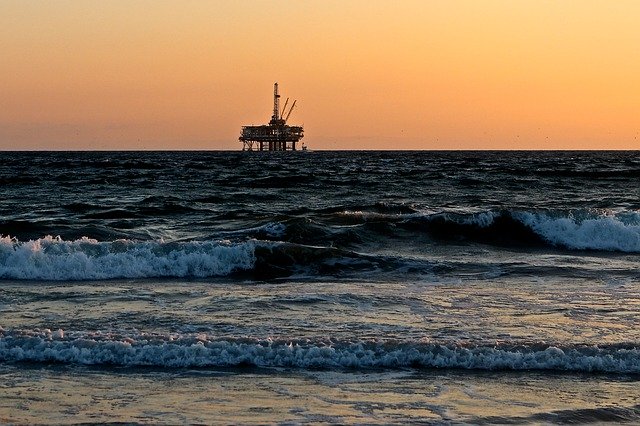 The move forms part of a deal signed in July 2019 that also involves the acquisition of 30% stake in the East Ganal production sharing contract (PSC) located offshore Indonesia by Neptune Energy from Eni.

With the completion of the sale, Eni will continue to serve as the operator of the East Sepinggan area with 65% interest. The remaining stake of 15% and 20% is held by PT Pertamina Hulu Energi East Sepinggan and Neptune Energy East Sepinggan, respectively.

Being developed as a subsea tie-back to the Jangkrik floating production unit, the Merakes field will be developed through the drilling and construction of six subsea wells in 1,500m water depth.

Gas produced from the Merakes development project will be transported to the Bontang LNG plant by using the other existing facilities of Jangkrik field and also the East Kalimantan transportation network.

The Merakes East discovery is expected to provide Neptune Energy with added contingent resources that have the potential for near-term development.

Eni noted that the transaction is part of its dual exploration model, which calls for divestment of minority stakes in its exploration assets while maintaining operatorshipand control, along with the development of discovered reserves.

The Eni’s dual exploration model also aims to optimise the supply chain while reducing  the costs.

In Indonesia, Eni and Neptune Energy are currently the joint venture partners in the Muara Bakau area, which features the Jangkrik deepwater field in the Kutei Basin that has been in production since May 2017.