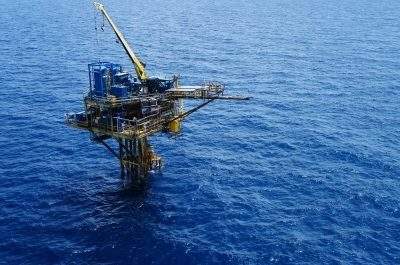 The rights for the offshore block A5-A were granted to the Eni-led consortium by the Mozambican government during the African country’s 5th competitive licensing round.

Located in Northern Zambezi Basin, about 1,500km to the north east of the Mozambican capital Maputo, the A5-A concession spans over an area of 5,133km2. The offshore Mozambican block is contained in water depths in the range of 300-1,800m, in a completely unexplored zone near Angoche.

Eni with a stake of 59.5% through its subsidiary Eni Mozambico will be the operator of Block A5-A Consortium. Sasol will hold a stake of 25.5% while the Mozambican state company Empresa Nacional de Hidrocarbonetos (ENH) will hold the remaining stake of 15% in the offshore block.

Eni has been operating in Mozambique from 2006 having first acquired a participation stake in the Petroleum Contract of Area 4 located in the offshore Rovuma basin.

After an exploration campaign of three years, between 2011 and 2014, Eni alongside its partners discovered the Coral, Mamba and Agulha supergiant gas fields. Put together, the three Mozambican gas fields are estimated to hold 2,407 billion cubic meters of gas.

Earlier this month, Eni signed an agreement to acquire a stake of 42.5% in BP’s exploration and production sharing agreement (EPSA) in Libya for an undisclosed amount. The transaction between the two oil and gas majors is expected to help in restarting exploration activities in Libya.

Through the agreement, the Italian oil and gas company is likely to take participating interest and assumption of the operatorship, held currently by BP, in the contractual areas A and B in the onshore Ghadames basin, and the offshore block C located in the Sirt basin.