Italian oil and gas company Eni has announced the discovery of gas and condensate in CTP-Block 4, offshore Ghana. 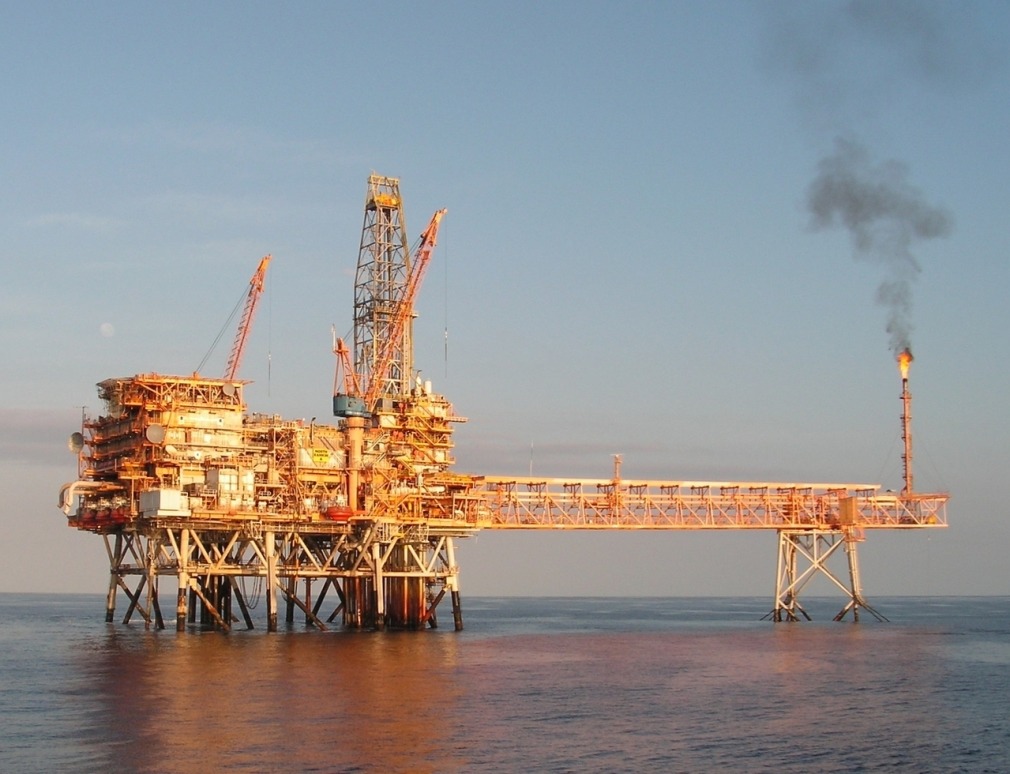 Image: Eni discovers gas off the coast of Ghana. Photo: Courtesy of QR9iudjz0/FreeImages.com.

Eni drilled a well on the Akoma exploration prospect and estimates the well to have a volume between 550 and 650 bcf of gas and 18-20 mmbbl of condensate. The company stated that further additional upside for oil and gas will need further drilling to be confirmed.

The exploration well Akoma – 1X is situated about 50km off the coast and 12km north-west from Sankofa hub, where John Agyekum Kufuor floating production storage and offloading (FPSO) is located.

The well was drilled using the Maersk Voyager drilling ship in a water depth of 350m and reached a total depth of 3790m.

The well at Akoma – 1X, as claimed by the company, proved to be a single gas and condensate column in a 20m thick sandstone reservoir interval of cenomanian age with good petrophysical properties and with hydrocarbon down to.

As per the Italian company, Ghana is one of the key countries for its organic growth. Operating in the country since 2009, the company presently has a gross production of about 60,000 barrels of oil equivalent per day.

Earlier this month, Eni signed an exploration and production sharing agreement (EPSA) with the National Oil and Gas Authority of the Kingdom of Bahrain (NOGA) for Block 1.

As part of this agreement, Eni will pursue exploration activities in the offshore area of more than 2,800km², located in the northern territorial waters of the Kingdom of Bahrain, where water depths could reach between 10m and 70m.

With this agreement, Eni is expected to strengthen its presence in Bahrain, which is in line with its strategy to diversify its exploration portfolio across basins with liquid hydrocarbon potential, as the ones present in the Middle East region.