Made through the drilling of the Nada E Deep 1X, Meleiha SE Deep 1X, and the Emry Deep 21 wells, the new oil and gas discoveries have been already connected and tied into production, said the Italian energy company 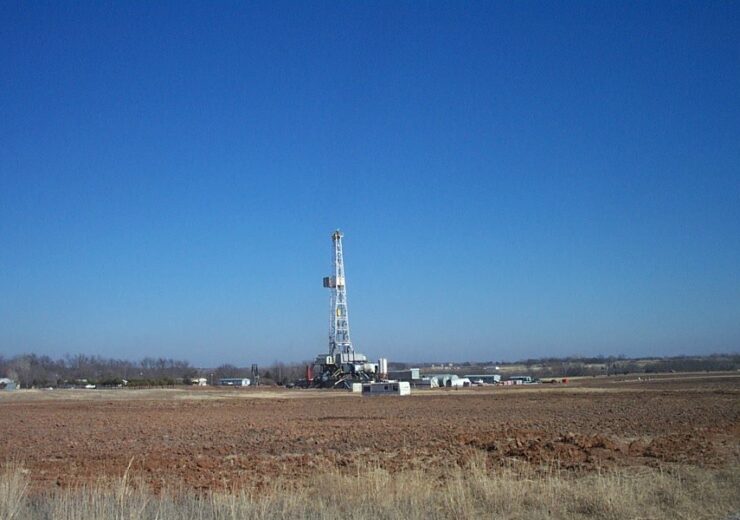 Eni has added nearly 8,500 barrels/day of oil equivalent to production through the new discoveries. (Credit: rsvstks/Freeimages)

Eni has claimed to have made new oil and gas discoveries estimated to contain nearly 8,500 barrels/day of oil equivalent in the Meleiha concessions in Egypt’s Western Desert.

The Italian energy firm said that the new hydrocarbon discoveries have been already connected and brought into production. This approach aligns with the infrastructure-led exploration strategy that enables maximising exploration opportunities adjacent to existing infrastructures, said the company.

Eni’s new discoveries have been made through the drilling of the Nada E Deep 1X, Meleiha SE Deep 1X, and the Emry Deep 21 wells.

At the Meleiha SE Deep 1X well, 30m of net hydrocarbon pay was found in the Cretaceous-Jurassic sands of the Matruh and Khatatba formations.

Eni stated: “These results, added to the discoveries of 2021 for total of 8 exploration wells, give a 75% of success rate, confirming the potential of the area. Other exploration activities in the concession are ongoing with promising indications.”

Eni said that AGIBA has been successfully pursuing its near field strategy in the mature basin of the region with an objective to maximise production by keeping the development costs under check and minimising time to market.

In a separate development, Eni signed a framework agreement with Egyptian Natural Gas Holding Company (EGAS) that will allow maximising gas production and LNG exports. The objective of the agreement is to promote gas export from Egypt to Europe, and particularly to Italy.

Both parties agreed to valorise Egyptian gas reserves by ramping up their jointly operated gas activities and identifying the scope for maximising short-term gas production.