French companies Engie and STOA have agreed to form a joint venture for the development of a 2GW wind platform in India. 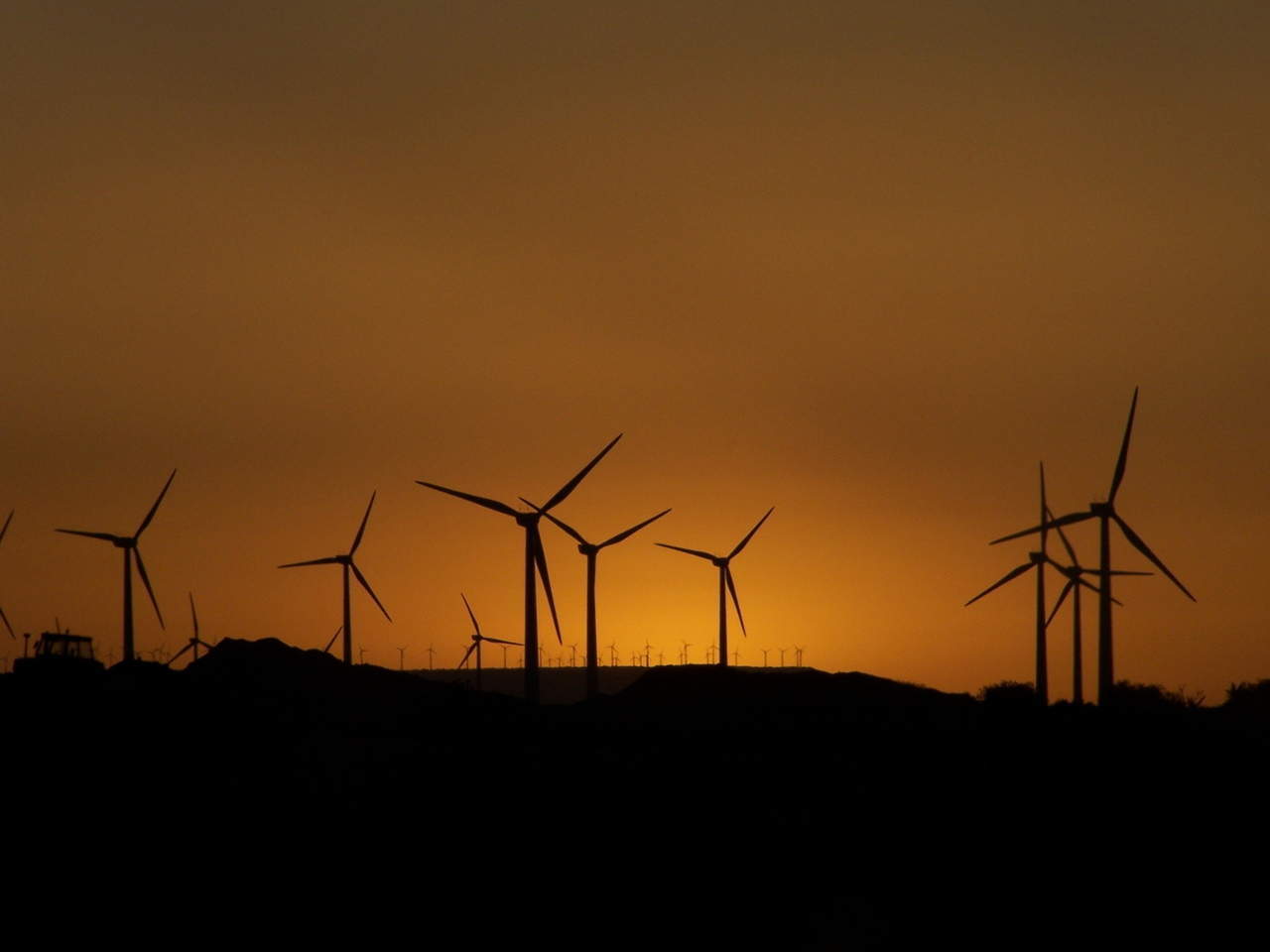 The new joint venture will be owned equally by Engie and STOA. The wind platform has a goal of developing both offshore and onshore wind platform in the country with more than 2GW of capacity in the next five years. These wind farms will be developed under the state and central tenders.

STOA managing director Matthew Saville said: “The Indian renewables sector has seen strong growth and demand for power across the country will continue to increase.

“Wind power generation today offers a competitive solution to lower average power pool prices. We are delighted to be working with ENGIE to deliver clean and affordable power to the country.”

Earlier this year, Engie secured 280MW capacity across three states and central tenders in the country. These three projects are presently under implementation stage with 200 + 50 MW in one location in Tamil Nadu state and 30MW in Gujarat state. These projects will be part of the new platform.

ENGIE India country manager Malcolm Wrigley said: “Engie is pleased to join forces with STOA to reinforce its commitment to harmonious progress. Our aim is to respond to the major challenges of the energy transition, in particular in fast-growing countries like India.”

Engie has been operating in the country for the past two decades and currently has an installed solar capacity of 810MW. The company employs nearly 1000 people in power generation, engineering and energy services.

Last September, the company formed a partnership with Dubai-based Abraaj Group to develop more than 1GW wind projects in India.

By combining Abraaj’s clean energy sector expertise and Engie’s operational expertise, the two companies planned to cater to the large and growing demand for clean energy from Indian government and businesses in the country.

All these renewable projects are expected to add significantly to India’s goal achieving 60GW of wind projects by 2022.